Comment:  YOU’re being screwed by these corporations.  Think About BOYCOTTING THEM ALL!

A new analysis from government watchdog Accountable.US found major corporations across several industries that have raised prices on everyday necessities like food, shelter and utilities while raking in “record-high profit margins” and rewarding wealthy investors. 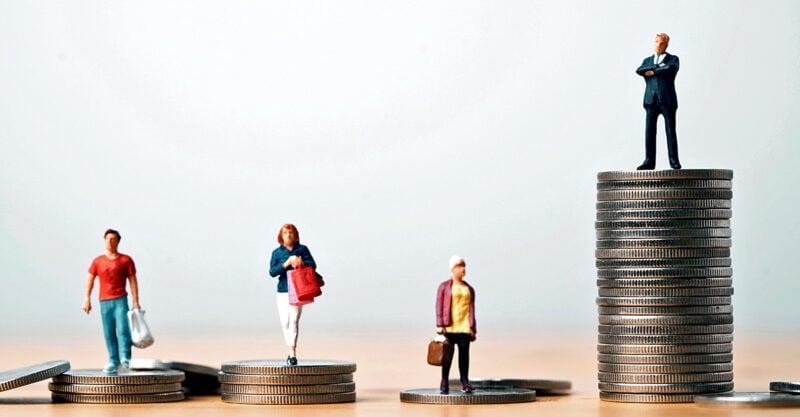 The report comes after the welcome passage of the Inflation Reduction Act, which has yet to take effect fully and helps rein in corporate profiteering.

Some of the largest companies within the CPI’s major categories — food, energy, healthcare and shelter — have continued to raise prices while making over $6 billion in increased profits in the first half of fiscal year (FY) 2022 compared to FY 2021.

Meanwhile, these same companies have increased spending on shareholder handouts by $15.4 billion year-over-year for a total of $62.6 billion.

According to Liz Zelnick, spokesperson for Accountable.US:

“It’s clear that corporations that inflated prices over and over on working families despite reporting massive profits and generous giveaways to wealthy investors are never going to regulate their own greedy behavior. They simply can’t help themselves.

“Unfortunately, we’re seeing many companies try to maximize profits on the backs of consumers before the Inflation Reduction Act takes full effect. It’s yet another reminder why profiteering corporations need to finally pay their fair share in taxes as they refuse to lighten the cost burden on everyday families.”

Key findings from the report: