A Call to Sanity to Support Putin & Russia! 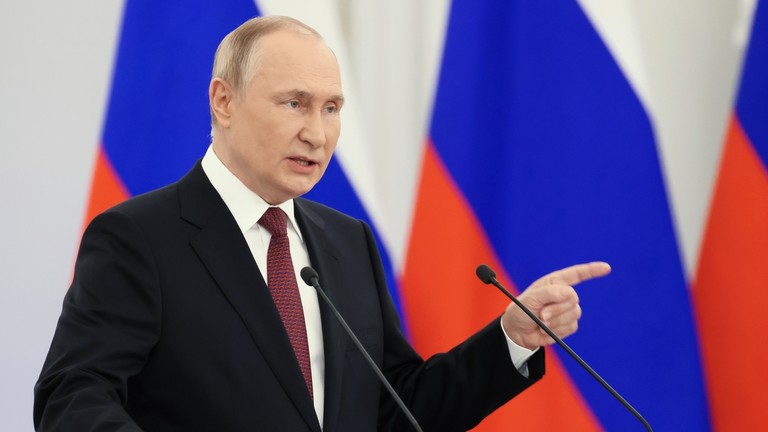 Russian President Vladimir Putin’s annexation speech was one of the most forceful denouncements he has directed towards the Jew-run West and their vassal states yet.

He specifically described how the West was promoting Satanism and denounced all the gay tranny shit.

Say what you want about Putin, but where is the lie here? The West has totally abandoned basic traditions and embraced all sorts of Satanic and unnatural sexual garbage. All you have to do is look at how normal people all over the West are being ostracized for being normal while mentally ill freaks are given elevated privileges. The West has devolved into a godless mess and this is a major reason why it is collapsing economically, culturally and socially. 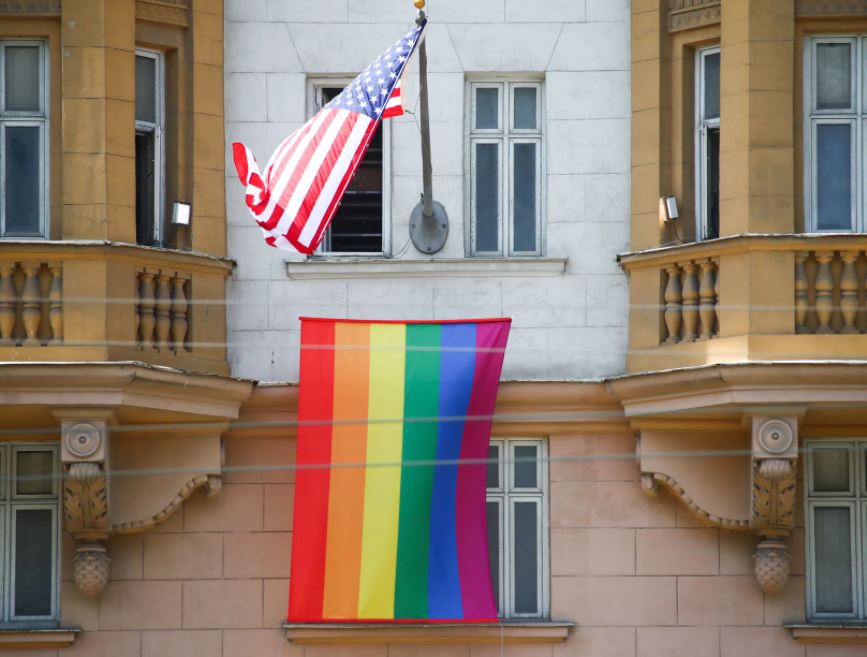 This fact is further symbolized by how US embassies have displayed LGBTQ faggot flags all around the world.

White House National Security Adviser Jake Sullivan’s response to Putin stating these objective facts was quite the thing to behold.

Sullivan claims Putin’s use of the word “Satanism” is over the top when it is obviously not. Has Sullivan seen some of the shit that’s been pumped out of the Jewish entertainment industry? It’s totally Satanic.

Furthermore, Sullivan’s claim that Putin’s annexation of eastern Ukraine is some type of colonial and imperial land grab is a ridiculous statement. These are territories filled with Russians who speak Russian in an area that has been historically Russian. The Ukrainian borders were an artificial relic of the Soviet era that never made any real sense. 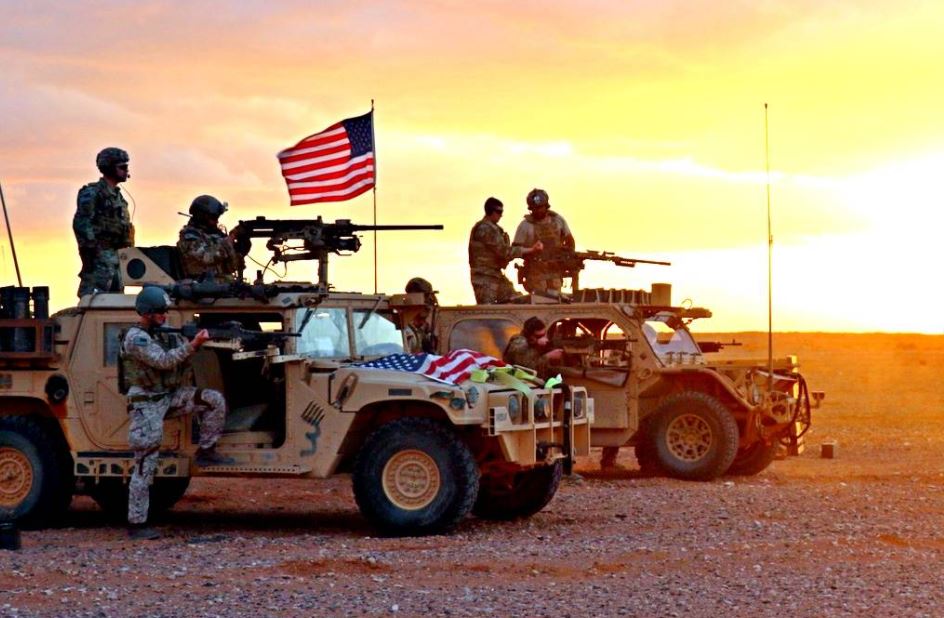 It’s also rich that Sullivan would state this as the US has been waging imperial wars on behalf of Jewish interests for decades now. Maybe Jake can explain why American troops are currently in Syria helping steal oil resources or why they bombed Libya into oblivion during the Obama era. There’s also the more obvious examples of the Afghanistan and Iraq invasions.

Putin also made a number of other key points. He rightly blamed the United States for blowing up the Nord Stream pipelines and accused the West of wanting to make Russia a vassal state in their empire.

Here’s another interesting quote from the speech.

But people cannot be fed with printed dollars and euros. You can’t feed them with those pieces of paper, and the virtual, inflated capitalization of Western social media companies can’t heat their homes.

Again, where is the lie?

The only question is what happens next. Putin is going to consider future attacks on these annexed territories to be an attack on Russia itself. Considering the rhetoric we are seeing from Western politicians, there is a good chance that this conflict is going to spiral outside of the Ukraine.

Either way, I don’t see how any sane person can’t be supportive of Russia in this conflict. They’re not the ones trying to turn kids into trannies and trying to start wars all over the world. This conflict was forced on them by the Jews who control the West.