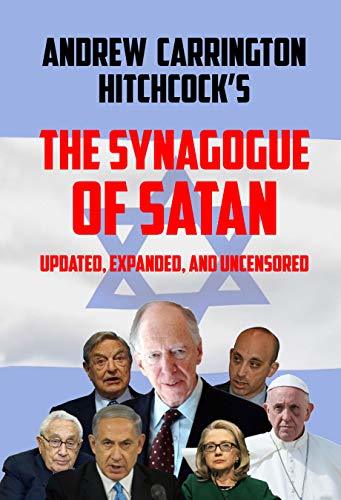 Comment:  From Left are Henry Kissinger who ran Foreign Policy & State Dept. for Decades.  He engineered the slaughters in Camboda, Vietnam, and many other nations.  He is guilty of MASS MURDER in country after country.  Hope the First WW3 bombs land on him and he dies an excruciatingly painful death.  This would actually be JUSTICE for what he has inflicted on CHILDREN.  Pedophile and child rapist at The Plaza hotel of CIA Mind Controlled Monarch BOYS.

George Soros in the Back, Cabal Member and Moneyman who siphons money to different Satanically controlled groups parading as Activists such as Human Rights Watch, ACLU, Black Lives Matter, ANTIFA, and many terrorists.   Hard Core Satanist who Murders Children in Satanic Rituals.

Below Soros is Benjamin Netanyahu, Israel’s Former PM who as evil as he was & Is was not nearly evil enough for many Israeli’s!  His Evil, Ruthless Slaughter of innocent Palestinians and forced Service for Unwilling Israelite Young People or JAIL says it all.  He is/was an EVIL, Ruthless DICTATOR.

Hillary Clinton who has been promoted despite over 100 murders around her of potential and actual whistleblowers including Pilot Barry Seal murdered on the steps of the Baton Rouge Courthouse the day he appeared to testify on his role in drug running for the Clintons in Mena, Arkansas.  He likely had information on the two teenage boys murdered there as well.

The Pope who has been a member of the Synagogue of Satan since he was practically born.  He was instrumental in the torture/murder of priests in his native country of Argentina working with Fascists & a Diabolical, Tyrannical Terrorist Regime.  Satanist who pushes Homosexuality & is Anti the Christian Church and its traditional values.

The Synagogue of Satan: Updated, Expanded, and Uncensored

Andrew Carrington Hitchcock
4.57
14 ratings3 reviews
Included within the wealth of additional information are the complete Protocols of the Learned Elders of Zion, together with excerpts from each of the 80 articles that make up Henry Ford’s four-volume set The International Jew, presented for the first time in chronological order. The Synagogue of Satan: Updated, Expanded, and Uncensored is presented in chronological order to aid verification, and its voluminous index enables the reader to navigate throughout with ease.