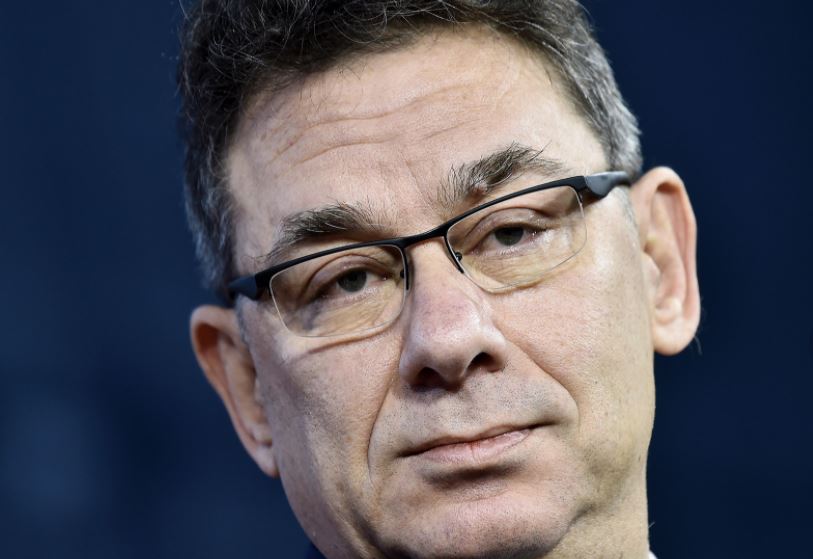 I am no fan of Rebel News because it is run by Jews, but it was still an interesting exchange. They asked him pertinent questions about the deadly shots he sells and Bourla just ignored them with uncomfortable silence.

If somebody falsely accused me of selling deadly fake vaccine shots, I’d have something to say about it. The fact that he said nothing speaks volumes. It shows that he knows that these injections are killing people but since Pfizer’s whole business model is now largely centered around selling these shots, he’s not going to admit fault. Plus admitting fault would also open him up to criminal prosecution.

They’re just producing these mRNA shots to kill people and using whatever justification to make them. It’s totally insane. What’s even more insane is how Bourla thinks he can just walk around in public like this and not be confronted about his role in this mass genocide he’s actively participated in.