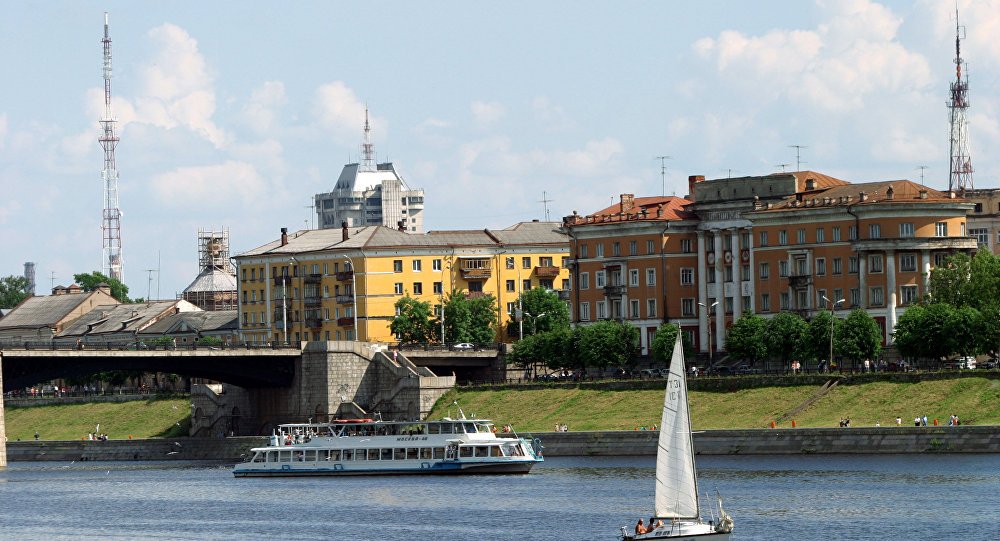 Representatives of more than 90 countries are set to take part in security meeting in Russia, the Russian Security Council (RSC) spokesman, Evgeny Anoshin, said on Tuesday.

ZAVIDOVO (Russia) (Sputnik) — Representatives from over 90 countries arrived in Russia to take part in the international high-level security meeting in the Russian region of Tver, he said. 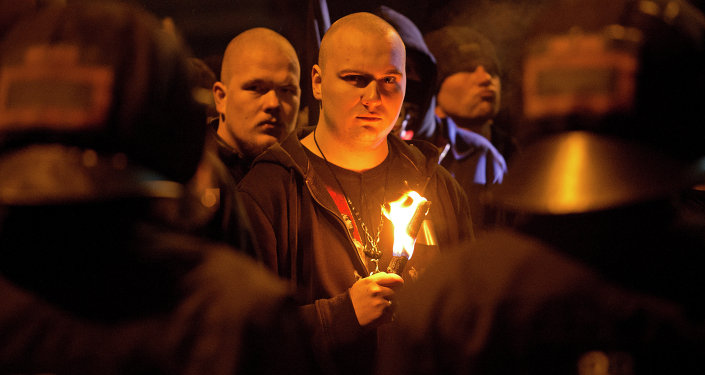 The eighth international high-level meeting on security issues kicked off on Tuesday in Zavidovo National Resort in Tver Region and will last through Thursday. The delegations will comprise security council secretaries, presidential aides, ministers and intelligence officials. This year’s meeting will be devoted to the issues of global information security and fight with international organized crime.In 2010, the first such meeting on international security under the aegis of the RSC in the Russian resort city of Sochi comprised 44 countries, while the seventh meeting in Grozny, the capital of Russia’s Chechen Republic, gathered 75 states.