Syria Ready to Rebuild and Is Debt Free Unlike the United States! 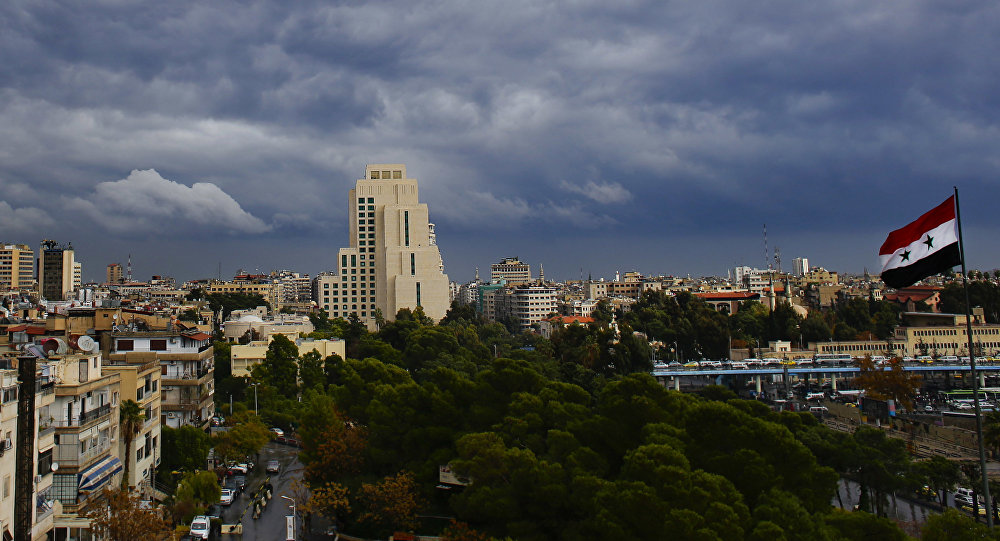 The Syrian economy has lost over $300 billion since the war broke out in 2011, according to the Syrian economist Khayan Salman. He spoke about the colossal damage to the economy in an interview with Sputnik.

“I conducted a study of several sectors of the economy in terms of different sites and extent of destruction and concluded that by 2016 the loss of economic institutions had reached $300 billion,” Salman said.The expert added that it was impossible to conduct a complete investigation because of the inability to obtain data from the captured territories of Raqqa and Idlib in the north of the country, as well as some other areas.

He noted that his calculations account for economic infrastructure, including factories and various industries. His research did not include the numerous losses due to the execution of specialists, deforestation and destruction of the riches of agriculture and livestock in Syria.

Salman spoke about the Syrian economy before the war broke out saying that Syria could boast of self-sufficiency.

There was an average economic growth of 5.2% following the results of two five-year plans, as well as low food prices.

According to him, due to the self-sufficient economy of Syria, in times of crisis the country has managed to avoid major public debt. “Syria does not owe a dollar, except for the credit lines that were opened with Iran,” the economist noted.

He added that he sees the year 2017 as quite positive for Syria. The country after the first shocks of war faced a sharp decline in manufacturing and a drop in oil production by dozens of times. However, now it can reach at least zero growth in the economy.

“In my estimation, the average growth in 2017 if not positive will be at least zero. The plan for reconstruction has been launched and Syria will return to what it was before 2010,” Salman said.

The economist further said that many countries in the world, even the western ones have started to change their attitude towards Syria with the influx of terrorism on their own territory. Hence, he is positive that the pace of the economic activity in the country will return to what it was like before the war.