A source within a Canadian government intelligence agency has released to the ITCCS Central Office classified information that reveals a secret program to silence eyewitnesses to crimes at Canadian Indian residential schools and prevent any independent inquiry into those crimes.

According to the source, this program involved the monitoring and harassment of activists, the disrupting of their organizations and the elimination of potentially “damaging” residential school eyewitnesses: a program that is continuing today.

This plan is outlined in a confidential memorandum to the Prime Minister’s Office (PMO) dated Friday, April 3, 1998 and issued by an Operations branch of the Canadian Security Intelligence Service (CSIS). The memo is marked“Strictly Confidential”. Copies of the memo were received by Liberal Prime Minister Jean Chretien, Assistant Prime Minister Herb Gray, Minister of Indian Affairs Jane Stewart, and Minister of Justice and Attorney-General Anne McClellan.

The memo states in part,

“A growing unrest among west coast aboriginals associated with the litigation presently before the BCSC (British Columbia Supreme Court) may lead to the rise of splinter factions that seek to exploit public sentiment over the United Church AIRS (Alberni Indian Residential School) disclosures. Protests and other direct actions by the NYM (Native Youth Movement) and the group associated with ANNETT and NAHANEE have already been planned in these circles … Any independent investigations by these groups into burial sites near AIRS could spell disaster and must be stopped through special ops conducted by the usual RCMP units and private contracted parties … The living aboriginal eyewitnesses pose as damaging a security risk to the government and the churches responsible as do such investigations. These witnesses must be contained or eliminated.”(our emphasis)

The government source responsible for this disclosure has stated to ITCCS officials that further evidence reveals that the same “RCMP units and private contracted parties” responsible for the elimination of Indian residential school witnesses are also engaged in the continued disappearance of aboriginal people across British Columbia. (See www.itccs.org , July 1, 2016)

The government source has agreed to conduct a confidential interview to elaborate the details of this covert program and its continued operation today.

In response, a spokesman for the ITCCS commented today from Brussels,

“This memo explains why the first independent inquiry into residential school crimes in June, 1998 was so effectively disrupted and halted, and why so many key witnesses have been shut down or even killed since 1998. It shows how the enormous black ops and smear campaign against ITCCS and Kevin Annett is connected to this covert program by the Canadian government, and that it is still killing off native people today. It all confirms an enormous and deliberate travesty of justice by church and state in Canada to conceal their own crimes.” (see www.murderbydecree.com, Chronology)

ITCCS Canada and Kevin Annett will soon be issuing a separate and detailed broadcast in response to the April, 1998 memo. 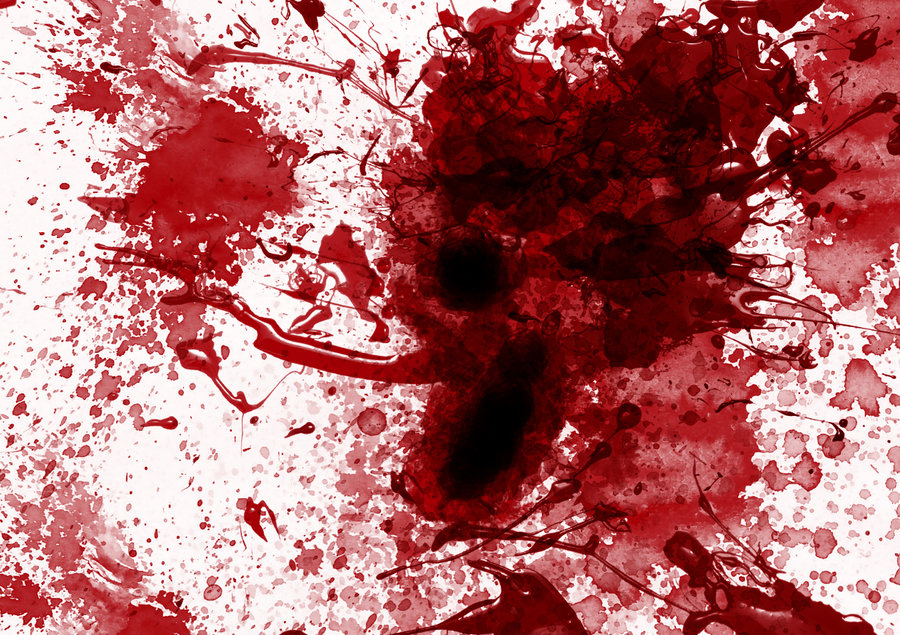