How the Royals Keep Their Degeneracy Under Wraps 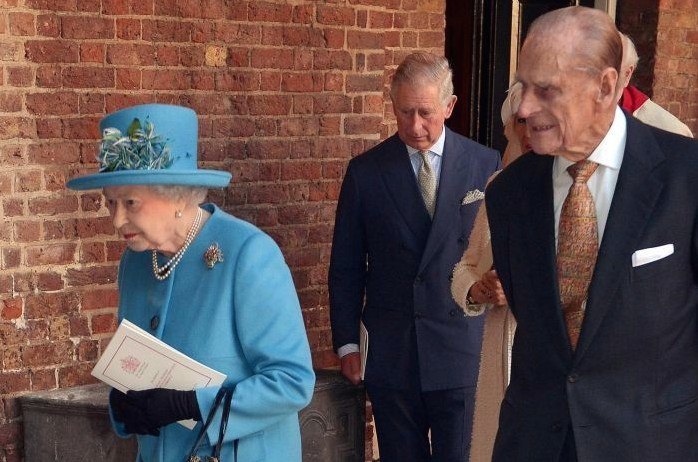 Editor’s note: With the elite pedophile ring now being exposed in the UK, all roads are leading to the British Royal Family. This law was passed to keep this connection hidden, but as we now know Prince Charles‘ best friend was Jimmy Savile who is the biggest pedophile and necrophiliac in all of human history.

The Royal Family is to be granted absolute protection from public scrutiny in a controversial legal reform designed to draw a veil of secrecy over the affairs of the Queen, Prince Charles and Prince William.

Letters, emails and documents relating to the monarch, her heir and the second in line to the throne will no longer be disclosed even if they are in the public interest.

Sweeping changes to the Freedom of Information Act will reverse advances which had briefly shone a light on the royal finances – including an attempt by the Queen to use a state poverty fund to heat Buckingham Palace – and which had threatened to force the disclosure of the Prince of Wales’s prolific correspondence with ministers.

Lobbying and correspondence from junior staff working for the Royal Household and Prince Charles will now be held back from disclosure. Buckingham Palace confirmed that it had consulted with the Coalition Government over the change in the law. The Government buried the plan for “added protection” for the Royal Family in the small print of plans called “opening up public bodies to public scrutiny”.

Maurice Frankel, head of the Campaign for Freedom of Information, said that since the change referred to communications written on behalf of the Queen and Prince Charles it might be possible for “park keepers working in the royal parks” to be spared public scrutiny of their letters written to local authorities.

The decision to push through the changes also raises questions about the sincerity of the Liberal Democrats’ commitment to government transparency. In opposition, senior Liberal Democrats frequently lined up to champion the Freedom of Information Act after it came into force in 2005.

Ian Davidson, a former member of Parliament’s Public Accounts Committee (PAC), told The Independent: “I’m astonished that the Government should find time to seek to cover up royal finances. When I was on the PAC what we wanted was more disclosure not less.

“Every time we examined royal finances we found extravagance and indulgence as well as abuse of expenses by junior royals.

“Everywhere we looked, there were savings to be made for the Government. This sends the wrong message about public disclosure and accountability.”

Paul Flynn, another member of the committee, described the special protection for the Royals as “indefensible”. He said: “I don’t think it serves the interests of the public or the Royal Family very well.” 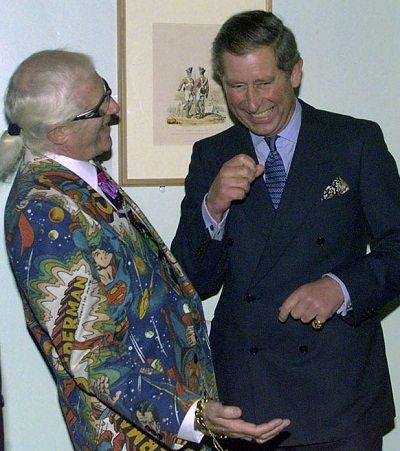 Mr Frankel said he believed that Prince Charles was the driving force behind the new law.

“The heir to the throne has written letters to government departments in an attempt to influence policy,” he said.

“He clearly does not want these to get into the public domain.”

Later this month, lawyers for the Cabinet Office, backed by Prince Charles, will go to court to continue to resist Freedom of Information requests of ministers to publish letters written to them by the Prince of Wales. 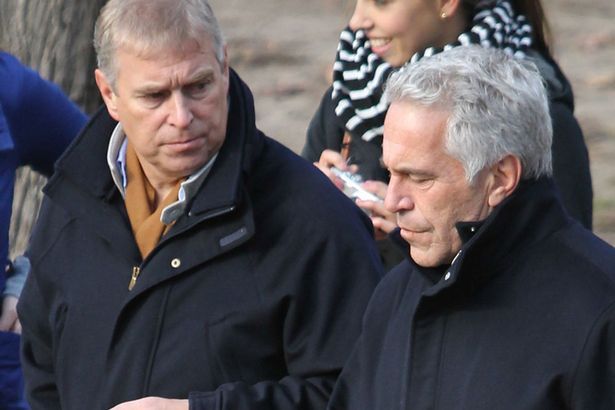 A spokesman for Buckingham Palace said that the change to the law was necessary because the Freedom of Information Act had failed to protect the constitutional position of the monarch and the heir to the throne. He explained that the sovereign has the right and duty to be consulted, to encourage and warn the government, and by extension, the heir to the throne had the constitutional right and duty to prepare himself for the role of King.

“This constitutional position relies on confidentiality, so that all such correspondence remains confidential,” he said.

But he said that change would also mean that correspondence not covered by the absolute exemption would be made public 10 years earlier than under the current disclosure rules.

He told The Independent: “The essence of constitutional monarchy is that the Queen and other members of the Royal Family remain politically neutral. The Queen meets the Prime Minister once a week, when both are in London, to discuss government policies. 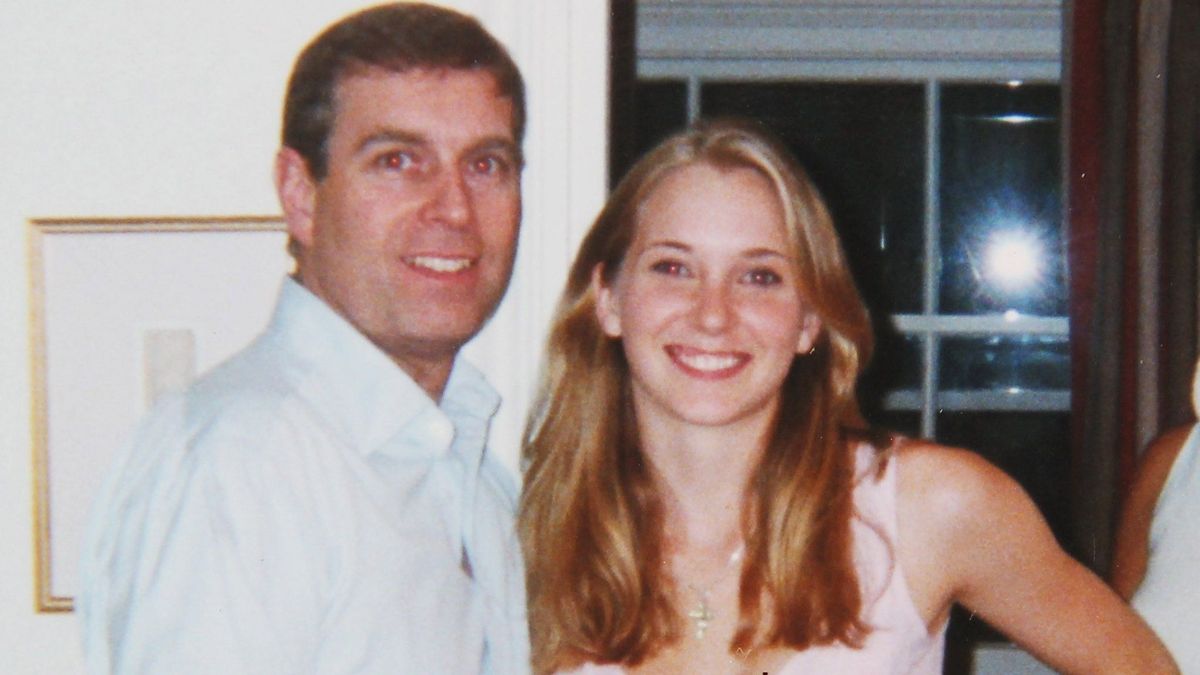 “The heir to the throne has the right, and perhaps the duty, to question ministers on policy so as to prepare himself for the throne. Such discussions are only possible if they remain confidential. Otherwise the neutrality of the Queen and of the Prince of Wales could be undermined.

“When the Queen meets the Prime Minister, no one else is present – not even the Queen’s Private Secretary. For this reason, it is right that the Royal Family should be exempt from FOI.”

The Government claimed that the thrust of the changes announced yesterday would make it “easier for people to use FOI to find and use information about the public bodies they rely on and their taxes pay for”.

The Ministry of Justice intends to increase the number of organisations to which FOI requests can be made, bringing in bodies such as the Association of Chief Police Officers, the Financial Services Ombudsman, and the higher education admissions body UCAS, and also all companies wholly owned by any number of public authorities.

In the public interest? The stories they didn’t want us to know

*In 2004 the Queen asked ministers for a poverty handout to help heat her palaces but was rebuffed because they feared it would be a public relations disaster. Royal aides were told that the £60m worth of energy-saving grants were aimed at families on low incomes and if the money was given to Buckingham Palace instead of housing associations or hospitals it could lead to “adverse publicity” for the Queen and the government.

*A “financial memorandum” formalising the relationship between the sovereign and ministers set out tough terms on how the Queen can spend the £38.2m handed over by Parliament each year to pay for her staff and occupied palaces.

*The Queen requested more public money to pay for the upkeep of her crumbling palaces while allowing minor royals and courtiers to live in rent-free accommodation.

*As early as 2004 Sir Alan Reid, the Keeper of the Privy Purse, had unsuccessfully put the case to the Department for Culture, Media and Sport for a substantial increase in the £15m-a-year grant to maintain royal buildings.

*The Palace planned to go ahead with refurbishing and renting the apartment of Diana, Princess of Wales at Kensington Palace after it had lain empty since her death in 1997.