U.S. Foreign Policy Has Degenerated Into Pushing Gay Rights (Does Anybody Really Care About This?) 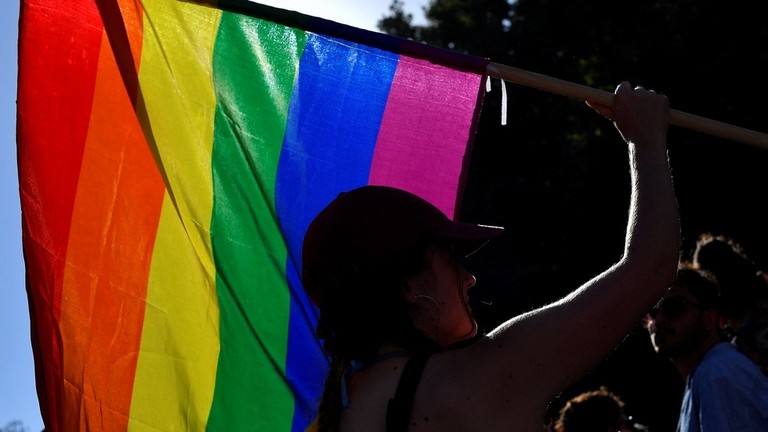 By criticizing Russian legislation banning LGBTQ, pedophilia, and sex-change propaganda, US officials are interfering in the nation’s internal affairs, Moscow’s embassy in Washington said on Friday. It also urged the US to respect the views of the Russian people.

In a statement, the embassy said it had noted “the statements of numerous of US officials” criticizing the bill, which was approved by Russia’s parliament on Thursday.

“We consider such statements as gross interference in our internal affairs,” the diplomatic mission said, adding that “Russia consistently stands for the protection of traditional family values” and rejects “attempts by Western states, led by the United States, to impose pseudo-liberal and perverted ideas about human rights on other countries.”

The embassy asked the US to respect the decision of Russian citizens “to adhere to moral guidelines” that have been embraced by many generations and are “the basis of Russian civic identity.”

The United States is run by satanic Jews who love gay anus and all sorts of unnatural queer shit. So it is not surprising that they are flipping out at a country that rejects all of this.

As a result of this, I stand with Russia. To hell with all governments that endorse this gay butt sex shit.

Comment:  Being ALL U.S. Presidents are Child Butt Hole Surfers I am not surprised.  They all sexually abuse Mind Controlled Child Sex Slaves who are Drugged and Tortured to Enforced Compliance.