Who Killed JFK? And Killed the Other Kennedy’s? 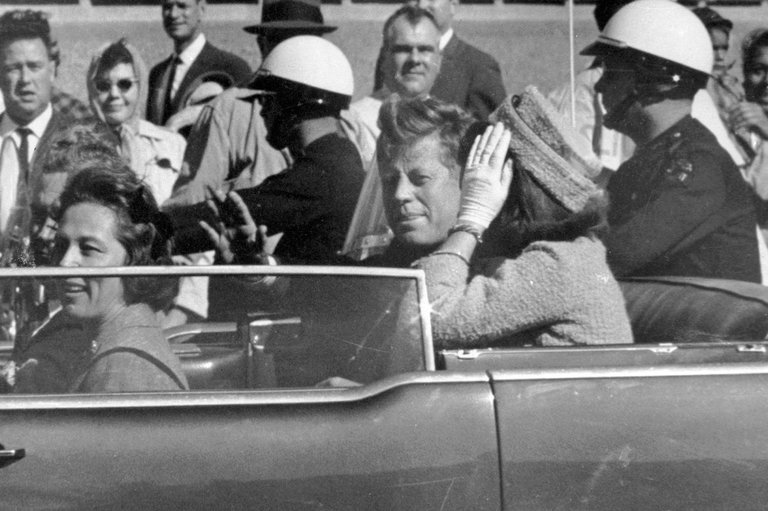 President John F. Kennedy moments before his assassination in 1963.