Don’t Expect the Zionist Philanthropists to Feel Sorry For the Burned Out Homeless Refugees of California & We Fight These Globalists Dirty Wars Against Brazil, Venezuela and Any Other Country That Doesn’t Want to Live in Severe Poverty 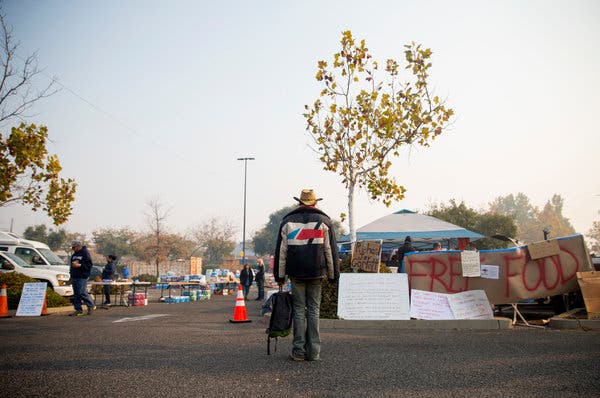 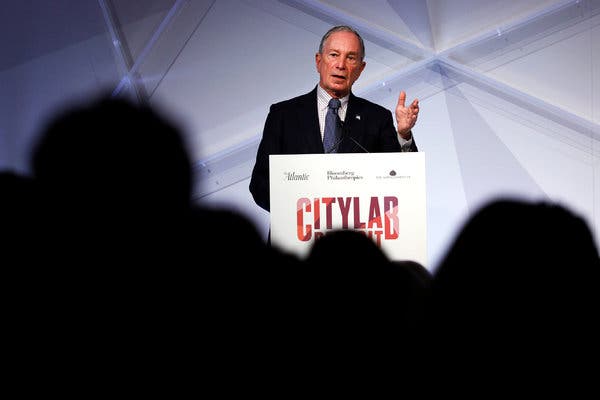