The US-backed SDF forces have conducted a large-scale offensive in Syria’s Hasakah province, liberating yet another town from the clutches of Daesh terrorists.

The Syrian Democratic Forces wrestled control from Daesh*  over the town of Dashisha located near the Iraqi border during a major offensive launched in Hasakah province on June 3, Kurdish Firat News Agency reports.

The Daesh forces were reportedly using Dashisha as a staging area after suffering a series of defeats in Syria and Iraq, and at least several of the terrorist organization’s leaders were apparently present in the town prior to the attack, the news agency adds. 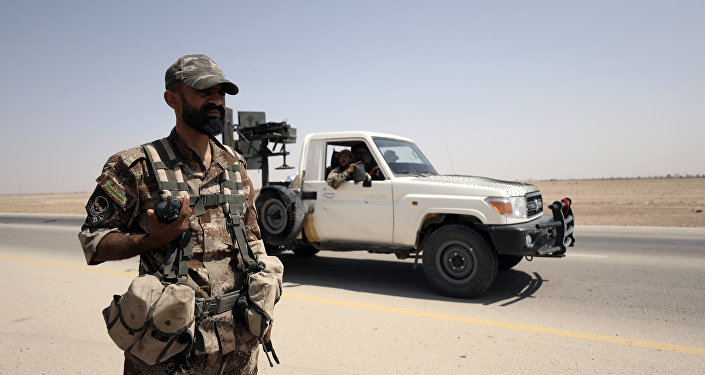 Having driven the terrorists from Dashisha and the surrounding villages, SDF fighters are now reportedly sweeping the area for mines and booby traps.READ MORE: US-Backed SDF Releases Daesh Jihadis From Europe in Secret Swap Deal – Report

Earlier, the SDF carried out a prisoner swap with Daesh, exchanging dozens of detained Daesh jihadists, along with their wives and children, including a number of foreign nationals, for their own members who were captured by the terrorist group.

*Daesh, also known as ISIS/ISIL,IS, is a terrorist group banned in Russia and many other countrie