Most Police Officers Are Veterans…Is This Why Countries HATE US SO MUCH??? US Police Thugs Trained by Israel 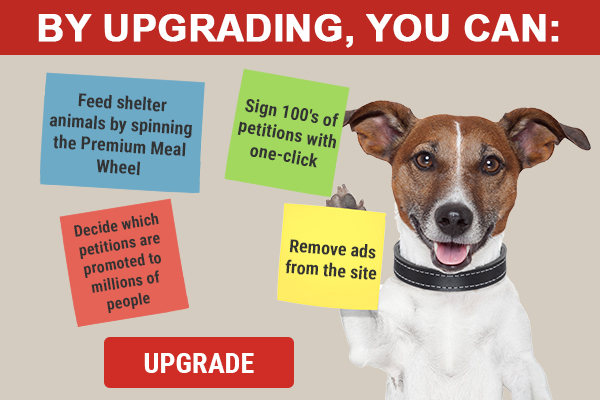 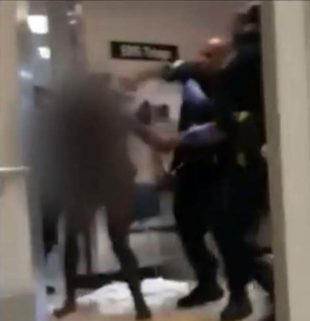 Goal: Fire officer who reportedly beat naked woman inside of an emergency room.

A Detroit police corporal reportedly beat a naked, unarmed, and reportedly mentally ill woman while inside of an emergency room triage. In recently emerged cellphone video, the officer appears to punch the woman about a dozen times while she is restrained.

The officer is currently suspended from his job, but he needs to be fired for his actions. Even the Detroit police chief called the video “very disturbing” and said, “There were points where the suspect had turned her back, but the officer continued to punch.” This type of police brutality is unacceptable. Sign this petition to demand the officer reportedly involved is fired immediately.

I am writing to urge you to fire the police officer accused of repeatedly punching a suspected mentally ill woman in an emergency room. The woman was seen naked and disturbed, but instead of following police protocol and handcuffing the “mentally ill person,” the officer involved apparently punched her a dozen times while other officers restrained her.

This disturbing video is just the latest in a series of police abuse caught on camera. Police brutality should not be tolerated and we demand that this officer is fired from his job immediately.