Europe to Ditch US Dollar in Payments for Iranian Oil

Europe to ditch US dollar in payments for Iranian oil – source 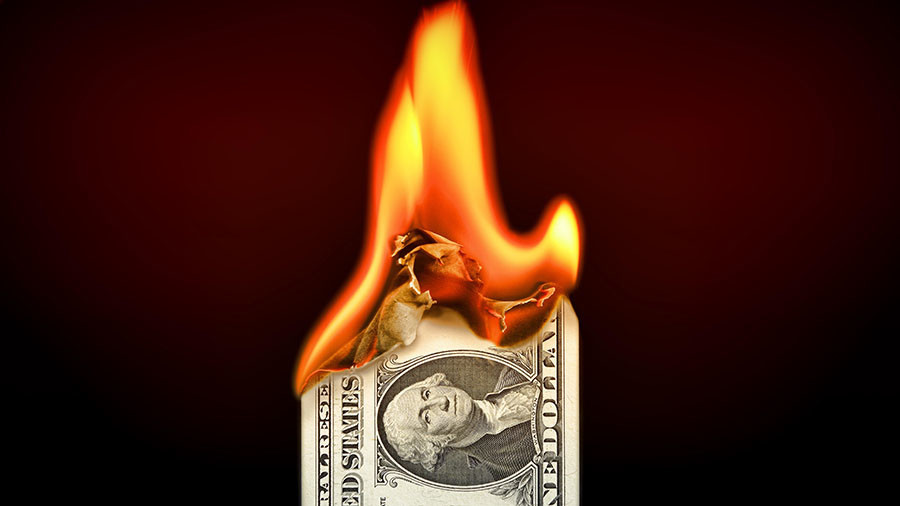 The European Union is planning to switch payments to the euro for its oil purchases from Iran, eliminating US dollar transactions, a diplomatic source told RIA Novosti.

Brussels has been at odds with Washington over the US withdrawal from the Iran nuclear deal, which was reached during the administration of Barack Obama. President Donald Trump has pledged to re-impose sanctions against the Islamic Republic. 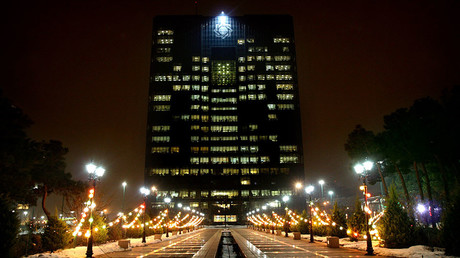 “I’m privy to the information that the EU is going to shift from dollar to euro to pay for crude from Iran,” the source told the agency.

Earlier this week, EU foreign policy chief Federica Mogherini said that the foreign ministers of the UK, France, Germany, and Iran had agreed to work out practical solutions in response to Washington’s move in the next few weeks. The bloc is reportedly planning to maintain and deepen economic ties with Iran, including in the area of oil and gas supplies.

Mogherini stressed that the sides should jointly work on the lifting of sanctions as an integral part of the historic nuclear deal. “We’re not naive and know it will be difficult for all sides.”

The Iran nuclear deal, known as the Joint Comprehensive Plan of Action (JCPOA), was sealed three years ago in Vienna between Tehran and the P5+1 powers (China, France, Russia, UK, US, plus Germany). The agreement saw decades-long international sanctions lifted in exchange for Iran curbing its controversial nuclear program. On January 16, 2016, the parties to the deal announced the beginning of its implementation.

The lifting of international sanctions gave Iran access to the world’s markets for the first time in nearly four decades. Since then, Tehran has managed to significantly increase its exports of crude.

‘We are prepared for all scenarios’ https://on.rt.com/94th

Iran’s economy will be ready if US President Donald Trump decides to abandon the nuclear deal brokered in 2015, according to the country’s central bank. 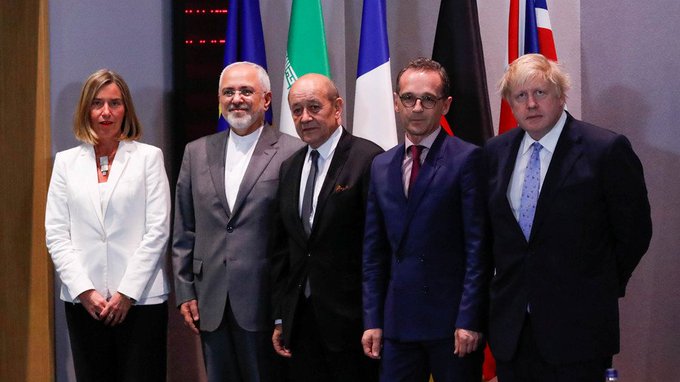 EU and Iran to keep nuclear deal in place https://on.rt.com/95cf

At the same time, dozens of contracts signed between European businesses and the Islamic Republic could be at risk of cancellation if Brussels obeys Washington’s sanctions. This would damage Iran’s economy and European firms would lose a huge market in the Middle East. Switching to alternative settlement currencies allows both sides to continue trading despite US sanctions.