SPUTNIK – US President Donald Trump is unlikely to deliver on his Twitter promise to launch a missile attack against the Syrian Arab Army (SAA), Lebanese military analysts told Sputnik, explaining that the potential move could prompt dramatic shifts in the Syrian war theater. CONTINUE READING 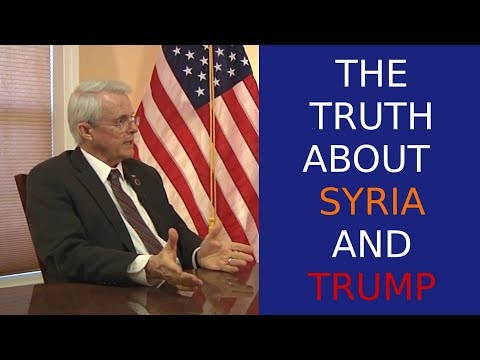 REUTERS – Earlier on Wednesday, Trump in a post on Twitter warned Russia that missiles “will be coming” in Syria following a suspected chemical attack (…)

In another tweet less than an hour later, [Trump] said the U.S.-Russia relationship is “worse now than it has ever been … There is no reason for this” and urged cooperation (…) “Russia needs us to help with their economy, something that would be very easy to do, and we need all nations to work together. Stop the arms race?” Trump wrote. CONTINUE READING

While alarmed aides and allies worried that Trump was the angriest he’d ever been, the president saw conspiracies in the challenges facing his administration and hinted at more chaos

ed note–as we pointed out in yesterday’s post on this issue, the issue involving Syria is rooted in the dirty political war to bring Trump down, and no one claiming to be a ‘truther’ should make the mistake of divorcing the 2 issues. Trump making the politically-necessary noises of striking Syria are not the result of him being ‘owned by Djooz’ and because he wants to start WWIII, but rather because he is not ‘owned by Djooz’ and is there to prevent WWIII.