The Anti-New York Times: Trump Speaks at Civil Rights Museum-The Best Civil Right is to Earn a Decent Living Which the ZIONIST MAFIA is AGAINST! 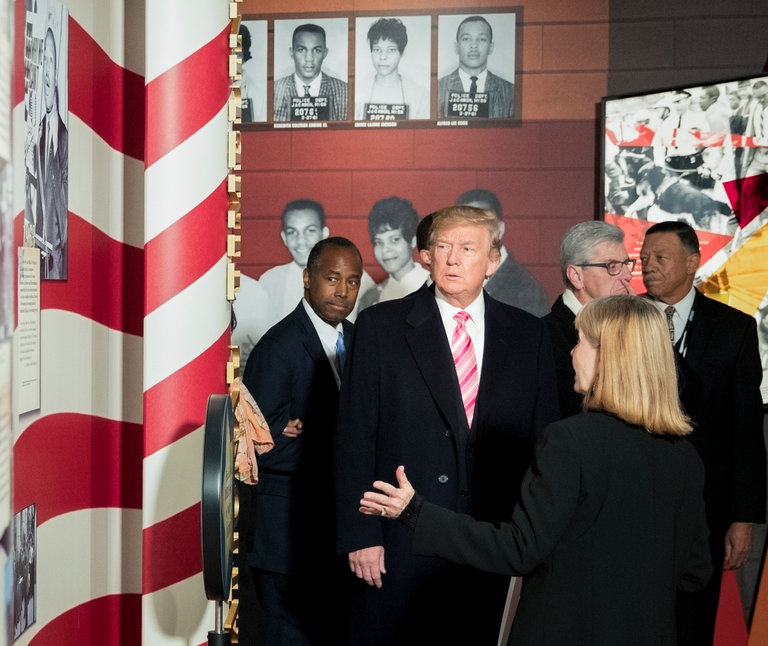 Editor: (palm to face, shaking head, sighing) — I knew you were going to say something stupid. I just knew it.