Merry Christmas and Don’t Forget About the Birth of Jesus Christ!

For many years, even some of the most thoroughly Jewish-owned U.S. Presidents ignored the low-level whining of the usual suspects for special White House recognition of their Hanukkah holiday. After all, why should this tiny minority (2-3%) have been singled out for attention at a time when most of the other 98% of America was celebrating the birth of Jesus Christ (who was tortured and murdered due to pressure from the Jewish Lobby of Roman times). Do the Israelis ever give us “goyim” a “Merry Christmas” shout-out?

Christmas nativity scenes and Hanukkah menorahs are simply not compatible.

The biggest Hanukkah snub of the usual suspects came from President John F. Kennedy in 1962, when he mentioned every religious denomination but the Jews during a Christmas address: “Muslims, Hindus, Buddhists, as well as Christians, pause from their labors the 25th day of December to celebrate the birthday of the Prince of Peace. There could be no more striking proof that Christmas is truly the universal holiday of all men.”

Indeed, the oh-so-evil Muslims (rolling eyes sarcastically) revere Jesus as a Holy Prophet; and Buddhists and Hindus  not only respect his moral teachings, but you’ll neverhear one of them them take offense to the term “Merry Christmas” — let alone demand that the White House honor the Buddha or Krishna. No. Only certain chosenites recoil in horror at the term — which is why so many Boobuses now walk around wishing their own Christian friends and family a “Happy Holiday!” (barf!) EVERYONE, even Muslims, Buddhists and non-religious people used to say “Merry Christmas” at this time of year. Until the marketing men (cough cough) changed the terminology to the more “inclusive” ™ “Happy Holidays. 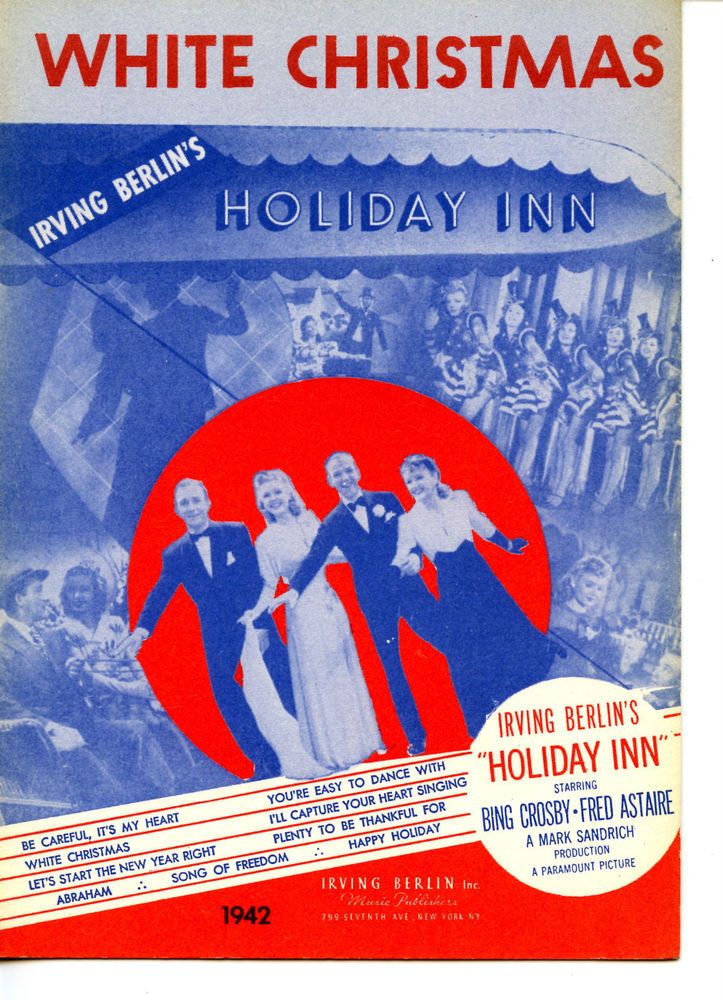 Composer Irving Berlin (cough cough) got the Christian boobs to saying “Happy Holiday” with his famous song by that name. He also composed “White Christmas” — turning the once HOLY-day into a festival about snow and shopping. — The popular de-Jesused and secularized Christmas songs: Silver Bells, Sleigh Ride, Rudolf the Red-Nosed Reindeer, Rockin’ Around the Christmas Tree, Let it Snow, Winter Wonderland, Santa Baby, I’ll be Home for Christmas, The Christmas Song (aka ‘Chestnuts Roasting on an Open Fire’) were ALL composed by Jews. (here) — How very nice of them to supply us all with these songs (rolling eyes)

It was George W Bush who started this tradition of “The White House Hanukkah Party” in 2001 — just a few months after the usual suspects and their henchmen blew up the Twin Towers in New York. For the past 16 years, the guest list at this kosher party has included hundreds of American Jewish politicians, organization heads, and school / yeshiva deans. The Hanukkah Hatefest runs parallel to another tradition started by the Bush / Cheney gang — the proclamation message and participation by the President or a high-level staff member in the lighting of the obscenely huge eyesore known as “The National Menorah” (barf!) on the White House South Lawn near the National Mall. 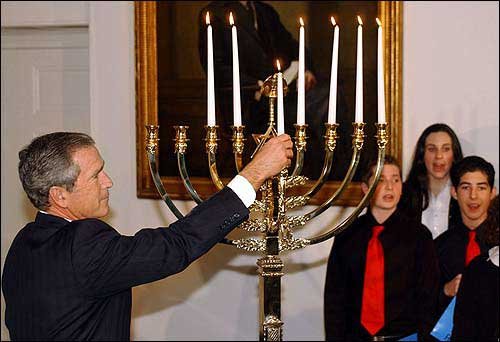 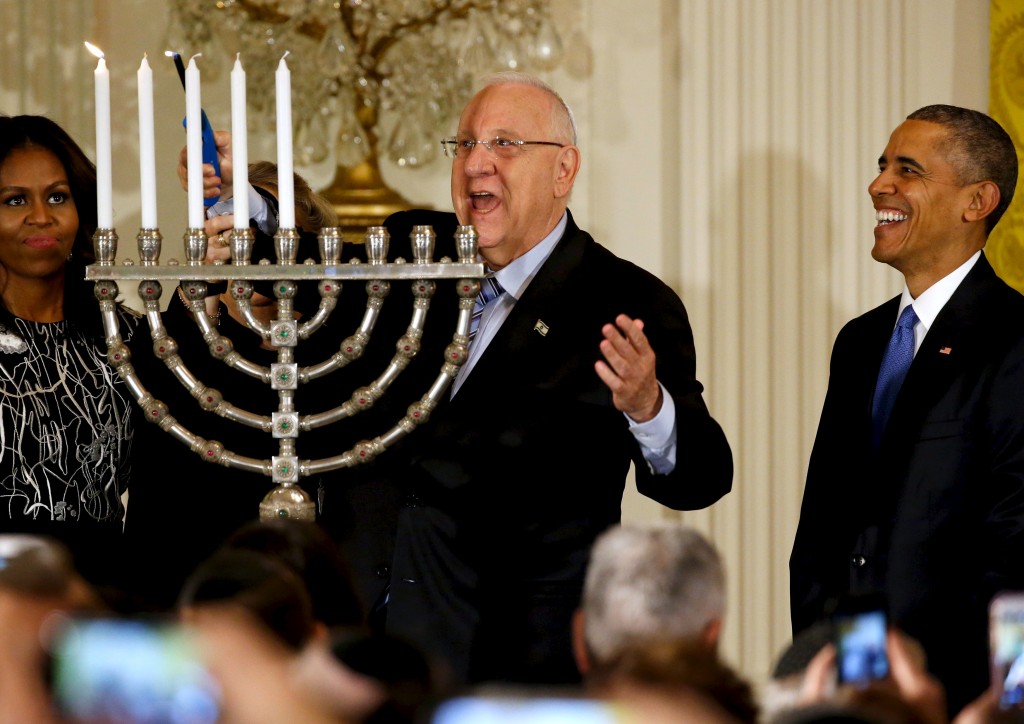 Every President since Bush 43 has been officially honoring Hanukkah with a big White House party and menorah ceremony. Cheese and Crackers! Can they make that mega-menorah on the South Lawn any bigger?

We refer to Hanukkah as a hatefest because, at its core, whether most partially assimilated “modern Jews” realize it or not, the holiday commemorates not only the stubborn refusal of the ancient Jewish sect known as the “Zealots” to assimilate to Greek (Aryan) society; but also the brutal treatment meted out to those “traitor” Jews who wereassimilating to Greek culture.

Assimilation / race-mixing is a big no-no for the hard core chosenites — except, of course, when they promote it for their White goyim rivals which they seek to blend out of existence. In fact, one of the reasons they hated Christ’s teachings so much was because his path to godliness was truly inclusive to everybody — not just “the chosen people.” So you see, dear reader, that hideous skyscraper of a menorah planted at the White House South Lawn every December is essentially a group of nine middle-fingers proclaiming the message to America: “We are Jews and we own this joint!”

And indeed they do. 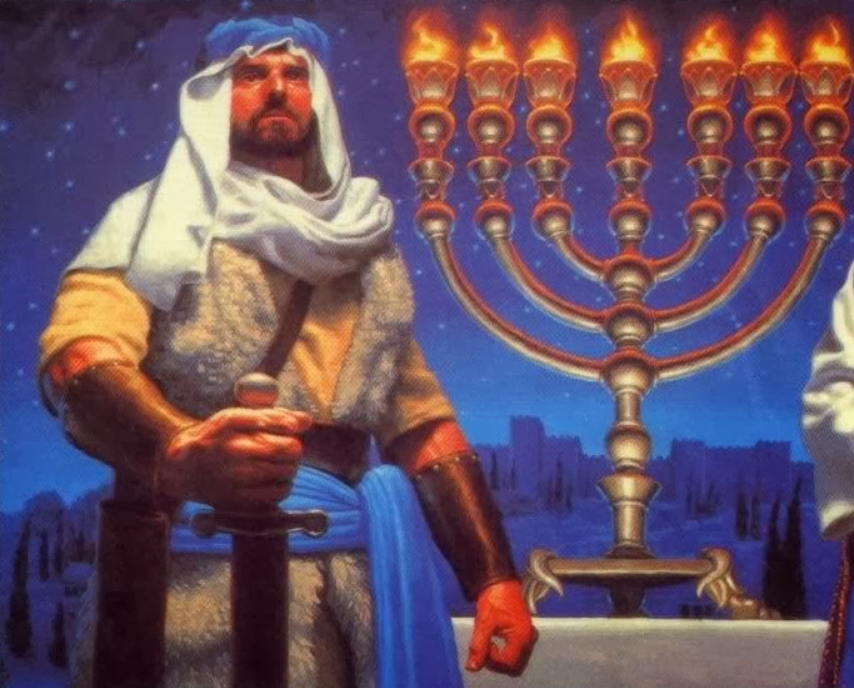 1 & 2. The “chosen” Zealots didn’t believe in “diversity” or assimilation. Hanukkah is a war holiday — the eternal enemy being the Aryan White Man. 3. If a giant cross were ever erected at the White House, the legal piranhas of the American Civil Liberties Union (cough cough) would be filing lawsuits and demanding the impeachment of the President for violating the principle of “separation of church and state.” ™ 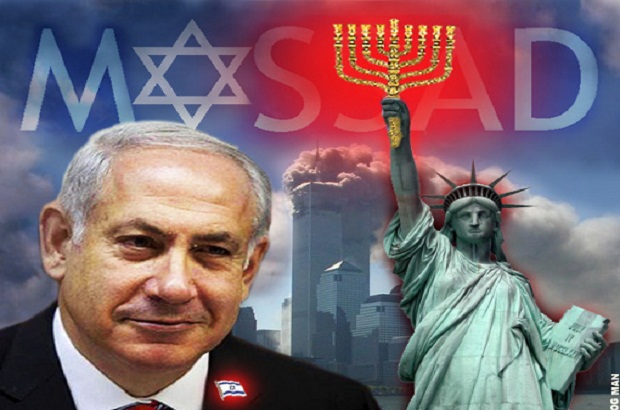 The Mossad’s Menorah Logo and Motto: “By way of deception, thou shalt do war.”

Boobus Americanus 1: I read in the New York Times today about the annual Hanukkah Party at the White House. It was actually George W Bush who started the tradition in 2001.


Boobus Americanus 2: In our muti-cultural society, it is very important not to exclude anyone from the Holiday Season. Editor: Sugar, if you don’t clean up that kitty-litter mouth of yours you’ll get a lump of coal in your stocking this Christmas. 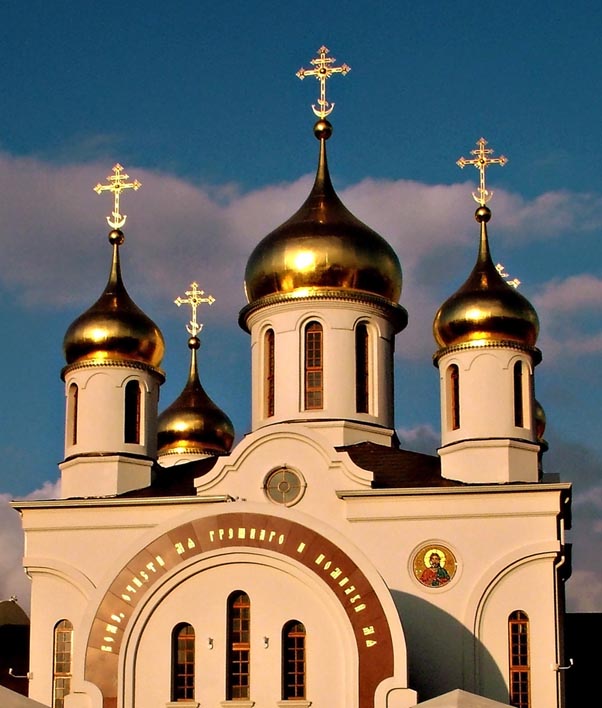