Another Would Be Rapist and Groper-Dis-Gus-ting! 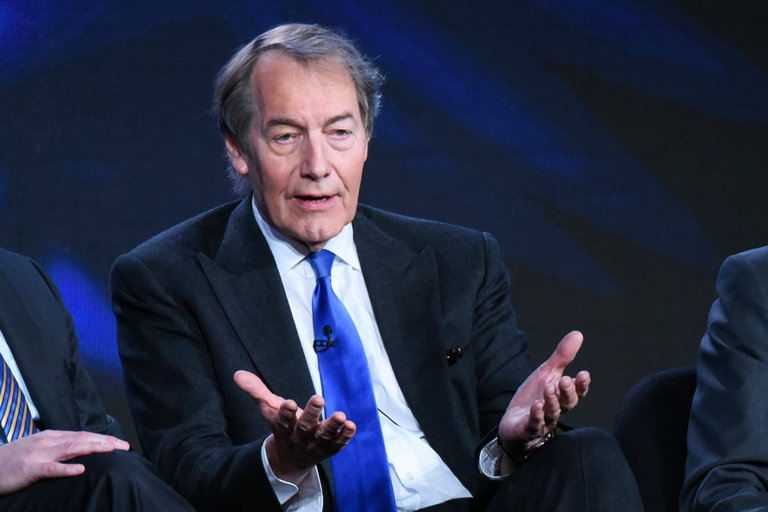 By KIM BARKER and ELLEN GABLER