Ukrainian Psychiatrist Does His Job-Gets Fired: Reports 93% Soldiers Have Mental Health Issues (PTSD?) and POSE A DANGER TO SOCIETY! 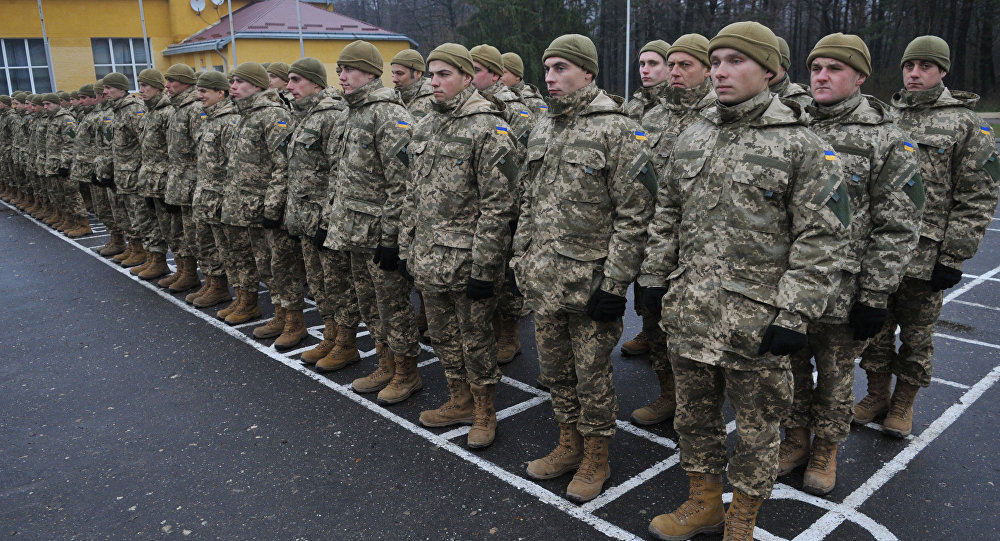 Ukraine’s Defense Ministry has sacked chief military psychiatrist Oleh Druz, who told lawmakers that 93% of veterans from the conflict in the country’s east need treatment for mental health issues. Radio Sputnik contributor Vladimir Filippov says Druz’s remarks, and Kiev’s reaction, are a testament to the senselessness of the country’s civil war.

Last week, Ukrainian Defense Minister Stepan Poltorak dismissed Colonel Oleh Druz, the head of the psychiatry clinic of the Main Military Clinical Hospital “in connection with the unsatisfactory fulfillment of his official duties.” The dismissal followed remarks by the top military psychiatrist at a round table of parliamentary committees, where Druz revealed that over 90% of the veterans of Kiev’s military operation in Donbass require mental help and pose a potential danger to society.

Commenting on the scandal, Radio Sputnik contributor Vladimir Filippov said that Druz’s real problem was that he decided to tell the truth. 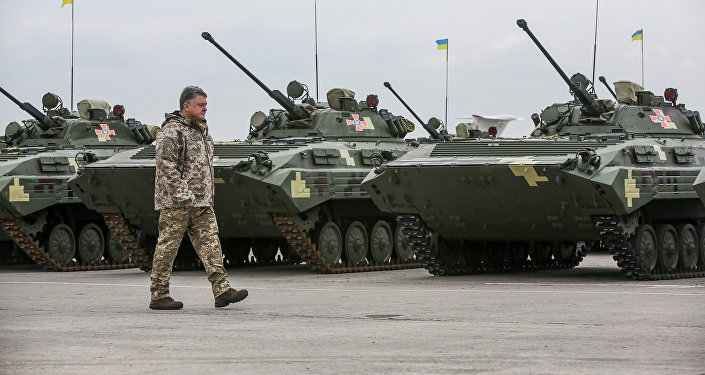 The journalist recalled that according to Kiev’s own official statistics, “nine out of ten participants of the fighting in the Donbass have medical and social problems, while a third are diagnosed with post-traumatic stress disorder. Experts say a state-run program of support for vets is needed, but for now this is something done mainly on a voluntary basis.”

In his remarks before lawmakers, Druz warned that veterans’ disorders include heightened levels of aggression, decreased ability to return to civilian work, the development and exacerbation of chronic diseases, growing rates of alcoholism and drug addiction, shortened life expectancy, and increased suicide rates. Statistics reveal that 63 veterans took their own lives in 2016 alone.

In light of these horrifying figures, Filippov suggested that Kiev’s reaction was highly “original.”

“They simply dismissed the chief psychiatrist. Why? Probably because he said too much. Someone might think that among the [Donbass vets] are completely mentally unstable people. In fact, to shoot one’s fellow citizens is already beyond the realm of a normal worldview. And if one kills unarmed civilians, children and the elderly, what kinds of mental state can one speak of?”

Lethal US Weapons in Ukraine: Kremlin Warns Against New Escalation in Donbass

According to the analyst, the hard truth is that Ukraine’s authorities couldn’t care less about its vets, with the government allocating precious little money for them, most of its defense funds either stolen outright or allocated to weapons purchases.

Filippov suggested that as far as Kiev is concerned, the only problem posed by the vets is the political danger they pose to the government – “to their soft chairs and their wealth. They have no plans to share with the veterans, hence the need to drive their problems deep out of sight and out of mind. No one needs them. They are cannon fodder, spent material.”

“That’s why Poltorak got so anxious,” the analyst stressed. “Because the 93% figure is a military secret – top-secret information! Capable of undermining the military capability of the regime,” Filippov concluded.

My Comment:  Ukraine sounds just like the United States.  We couldn’t give a shit about our veterans either except to use them for Veterans Day holiday puppets.  They are dying on wait lists at Veteran Affairs hospitals, being drugged to death & dying homeless on the streets of America.  Young people do not be cannon fodder for rich Zionist’s wars….don’t enlist!