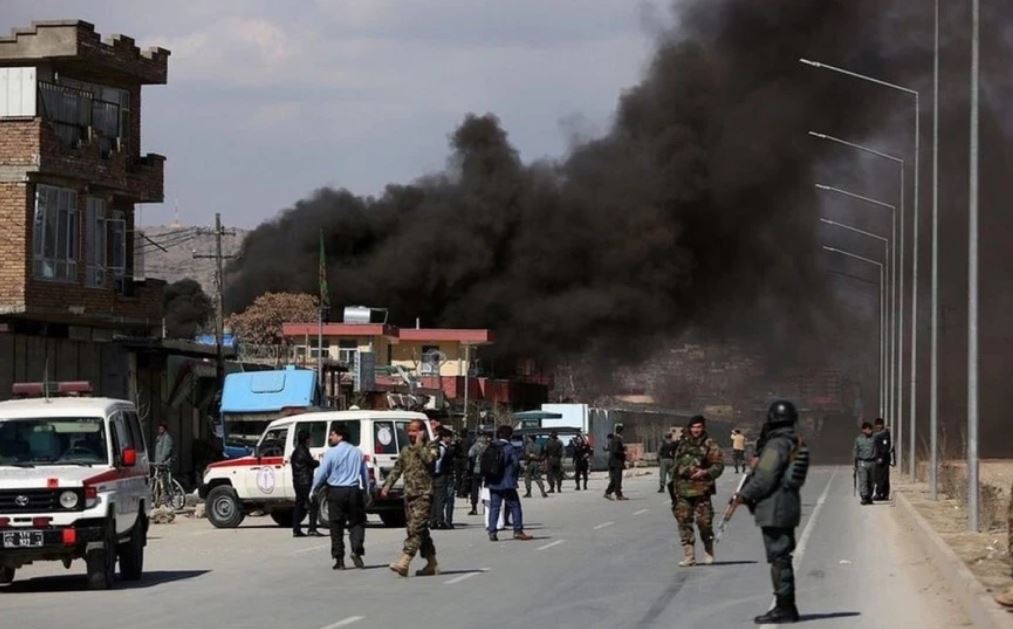 It’s been awhile since we’ve seen an operation from ISIS. Figures it would be them bombing Russia’s embassy in Kabul.

When they were active in Syria, they never bothered attacking Israel despite allegedly being the most hardcore of Islamic terrorists. They were always fighting Bashar Al-Assad’s government before they were wiped out by the Russian military per Assad’s request. In fact, there were even media reports describing how Israelis were giving medical aid to ISIS people.

Comment:  ISIS works for the CIA & Pentagon. e.g. Dept of Defense.  That is HOW CORRUPTED our gov’t has become.  Uncle Sam is known as a Terrorist nation to the rest of the world.