Why CIA Cannot Be Believed! (It IS the Rothschild Zionist Mafia Deep State!)

Klayman: It’s Hard to Believe Anything That the CIA Spews! Its Deep State Is Pathologically Dishonest! Trump Is Right Not to Accept Its “Analysis” on Face Value! 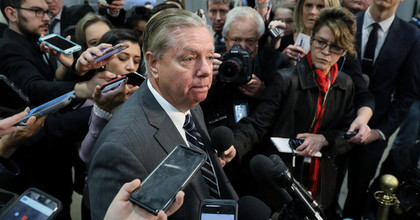 “You have to be willfully blind” not to see it, he said.

He was referring to a bone saw that Turkish officials have said was used to dismember Mr. Khashoggi at the Saudi Consulate in Istanbul.