GOOD GOYIM SENATORS FOR THE ZIONISTS CONTROLLING THE USA DEMAND DOCUMENTS & TESTIMONY FROM DR. CORSI-WORK FOR TRIBE NOT US!

Trump: ‘We have defeated ISIS in Syria, my only reason for being there during the Trump Presidency.’

Conservative author Jerome Corsi discusses how the Senate Intelligence Committee is demanding information from him. 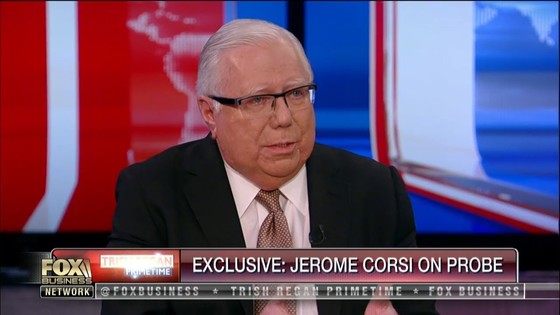 Conservative author Jerome Corsi discusses how the Senate Intelligence Committee is demanding information from him. 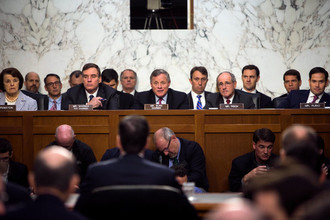 (Washington, D.C., December 18, 2018). Today, Larry Klayman, former U.S. Department of Justice prosecutor and founder of both Freedom Watch and before that Judicial Watch, announced the receipt of a demand by Republican Chairman Richard Burr and Ranking Democrat Member Mark R. Wagner for Dr. Jerome Corsi, who has already been threatened by Special Counsel Robert Mueller and his leftist, pro-Clinton, anti-Trump Democrat conflicted prosecutors, with indictment if he does not testify falsely against President Donald Trump, to produce a wide-ranging array of documents and then testify concerning alleged Russian collusion.

The demand, which was received late last Friday, is clearly harassment by a “Never Trumper” Republican Chairman and his very close Ranking Democrat member. That all of this documentation was demanded to be produced on December 28, 2018, just after the Christmas holiday, speaks to this harassment.

Given that both Burr and Warner are strong supporters of Special Counsel Robert Mueller, their motivations are unnecessary and transparent. Indeed, the demand requires that all documentation already produced by Dr. Corsi to Mueller be produced to them, in addition to other politically and partisan-motivated demands such as the demand to produce any communications that relate in any way to “derogatory information about Hillary Clinton…” See page 2 of Senate Intel Demand of December 14, 2018, visually embedded below.

Klayman had this to say on behalf of Dr. Corsi upon receipt of Burr’s and Warner’s Senate Intel Committee Demand:

“Republican Chairman Burr and Ranking Democrat Warner — two “love birds” who are attempting to take down the President of the United States — want to use my client as a whipping boy to mete out their anti-Trump and pro-Clinton agenda. It is telling that, following revelations by Edward Snowden and others of illegal and unconstitutional surveillance of millions of Americans by the FBI, NSA and CIA, as well as the illegal unmasking and surveillance of persons in and around presidential candidate Donald Trump and later his presidential transition, that both of them looked the other way and did nothing when I asked them well over a year ago to investigate this. Instead, they chose to join forces and collaborate to bring down President Trump. Burr and Warner are birds of a feather: two political hacks whose actions speaker louder than their anti-Trump establishment words! My client will not be railroaded and held out to dry by them in their joint effort to destroy the president.” 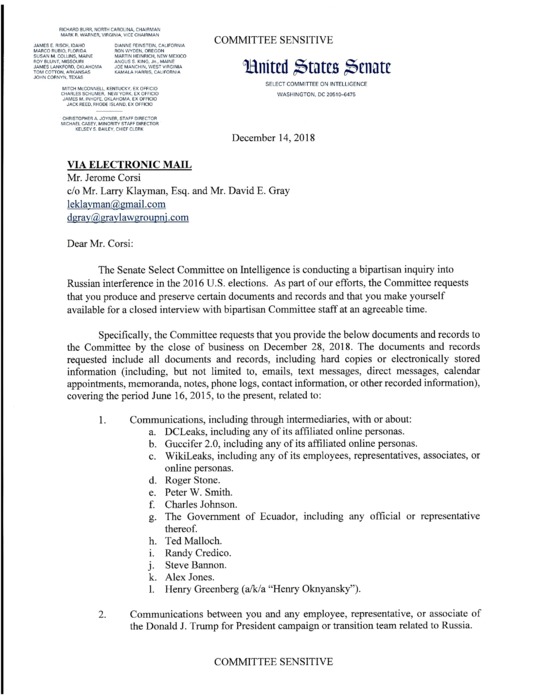 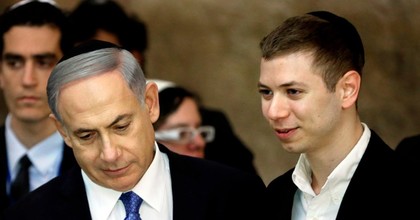 JERUSALEM — In a Facebook post a few days ago, one of the Israeli prime minister’s sons said he hoped the deaths of two Israeli soldiers killed by a Palestinian gunman in the West Bank would be “avenged” and said, “There will never be peace with the monsters in human form known since 1964 as ‘Palestinians.'”

In other posts, Yair Netanyahu, the older son of Prime Minister Benjamin Netanyahu, said he would prefer an Israel without any Muslims and mused that no attacks occurred “in Iceland and Japan where coincidentally there are no Muslims.”