Republished with Brand-New Look and Layout

Use It Wherever ‘Popular Mechanics’ Rears Its Ugly Head 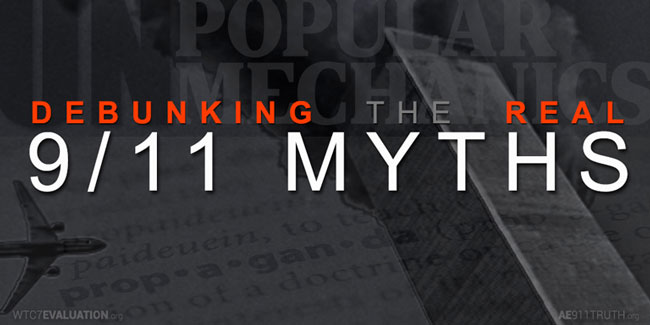 Six months after Popular Mechanics released its 10th anniversary edition of Debunking 9/11 Myths: Why Conspiracy Theories Can’t Stand Up to the Facts, we began publishing a 10-part series of articles by researcher Adam Taylor aimed at exposing the erroneous and deceptive arguments made in the book.

We are pleased to announce that Taylor’s ten articles have been repackaged and republished on our current website, with a navigational tool that makes it easy to move from one part to the next.

We encourage you to familiarize yourself with the arguments against the dubious claims made by Popular Mechanics and to use this series whenever you come across someone who promotes the Popular Mechanics books and articles. You’ll find it at the very top of our Technical Articles webpage. We’ve also included links to all 10 articles below. 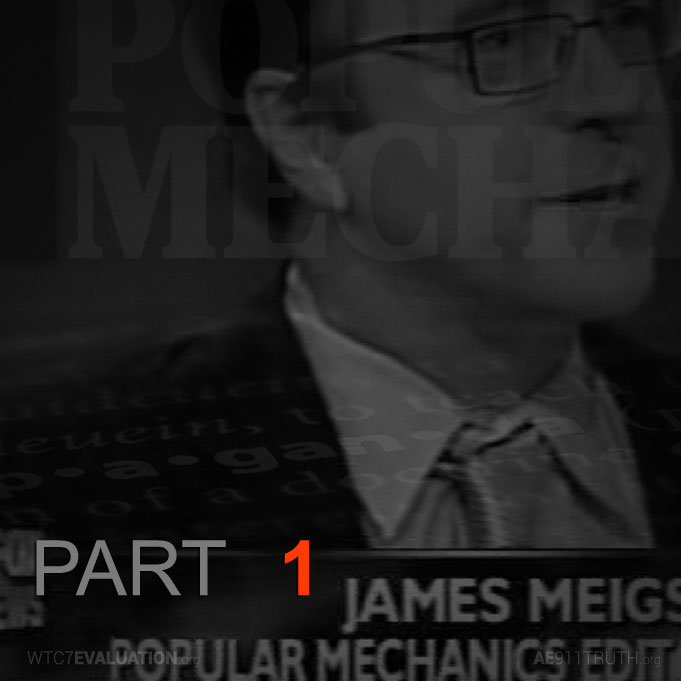 Popular Mechanics (PM) has been the primary cheerleader in the mainstream media defending the NIST reports. 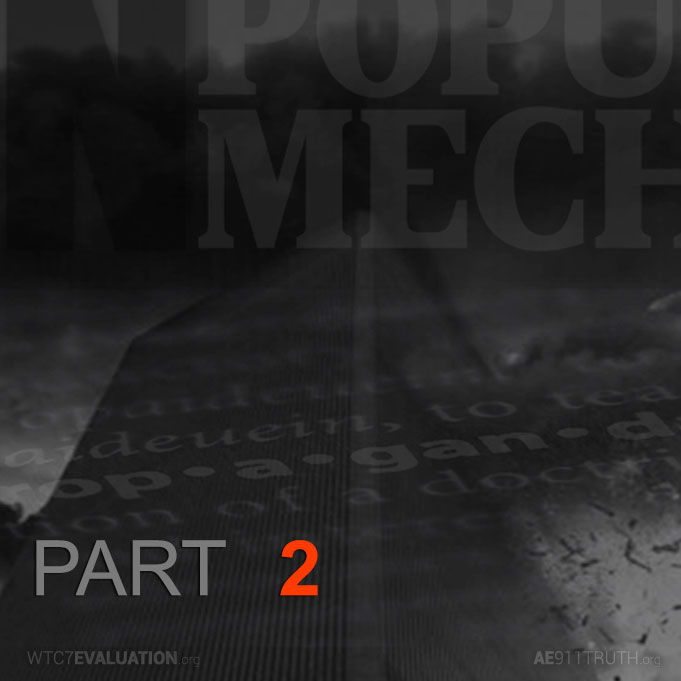 PM fails to explain away the extreme heat and molten metal. 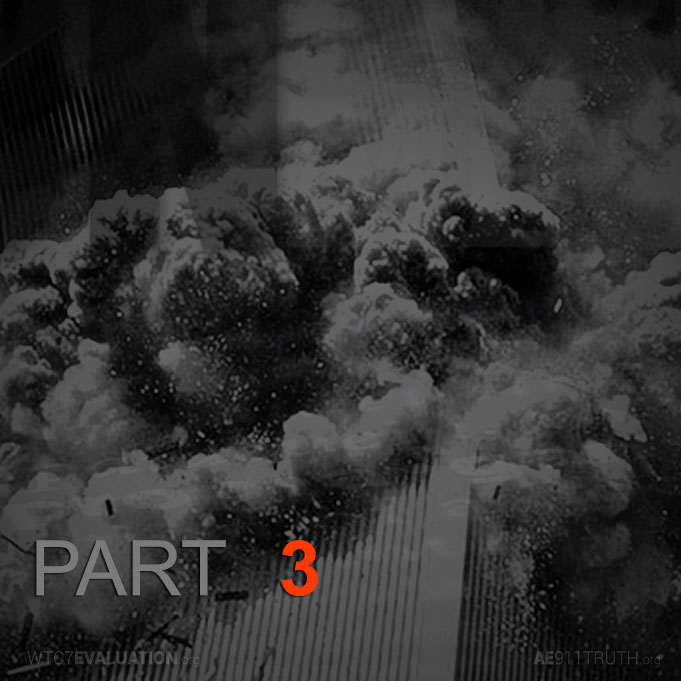 PM fails to acknowledge numerous experts who say that the collapse rates clearly violated the laws of physics. 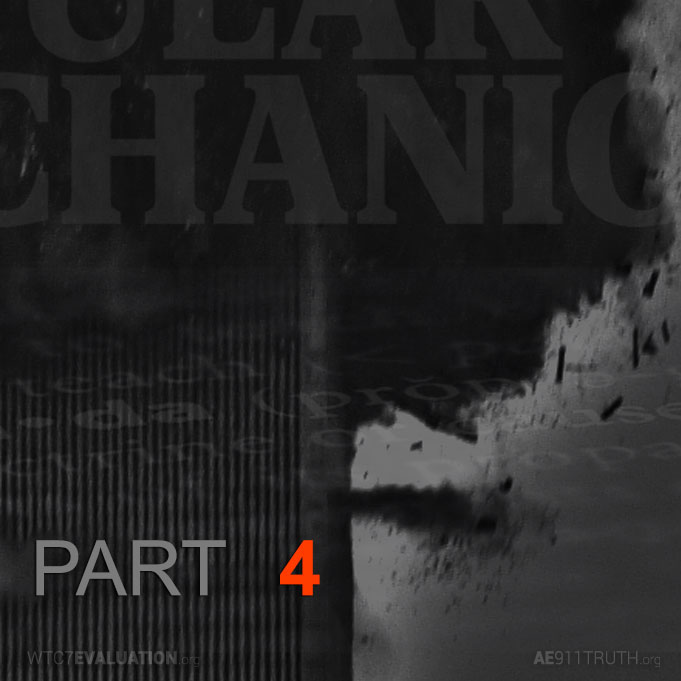 PM’s characterization of these ejections as “puffs of dust” is inaccurate and misleading. 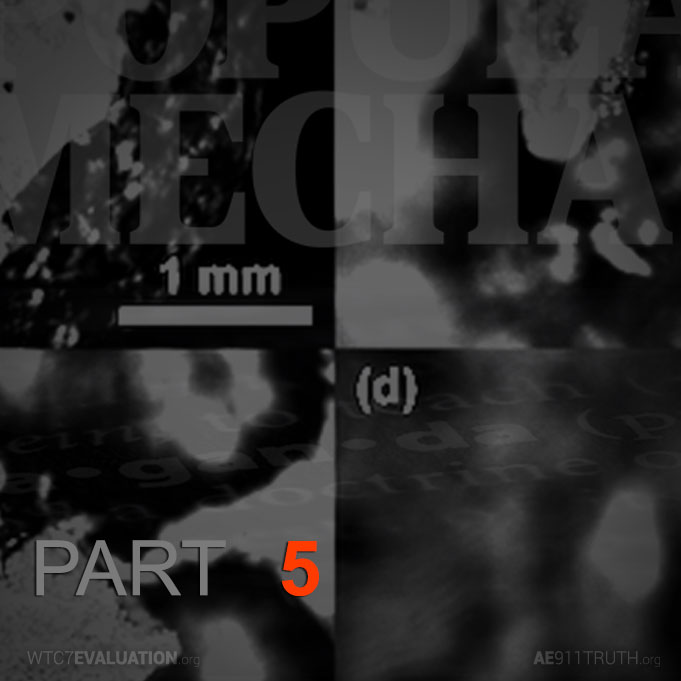 Part 5: Nanothermite in the Towers 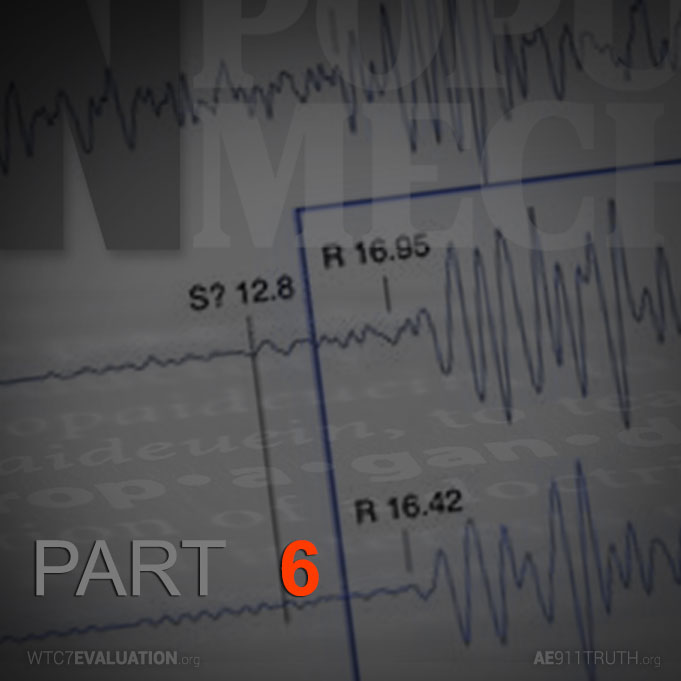 Seismic spikes do not always occur in a demolition. Therefore, PM does not contradict the case for demolition. 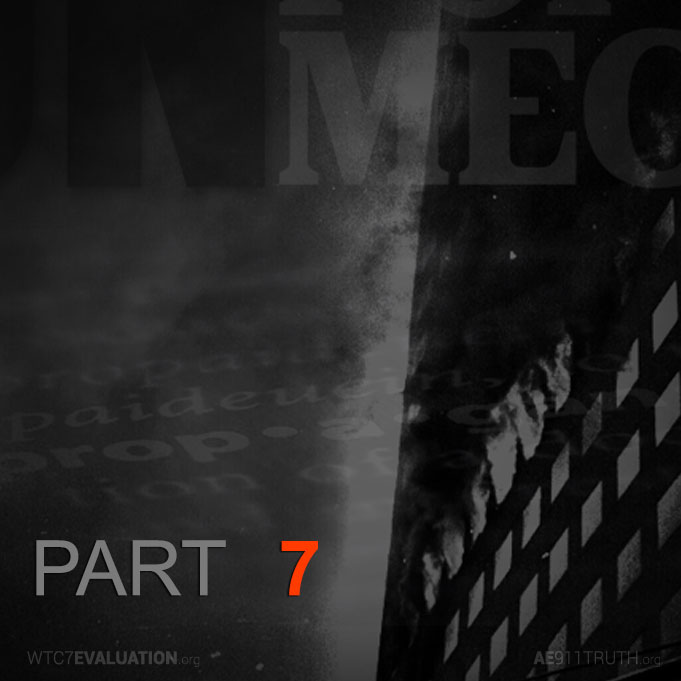 PM discusses the fire and damage to Building 7 and how this supposedly caused the building to collapse. 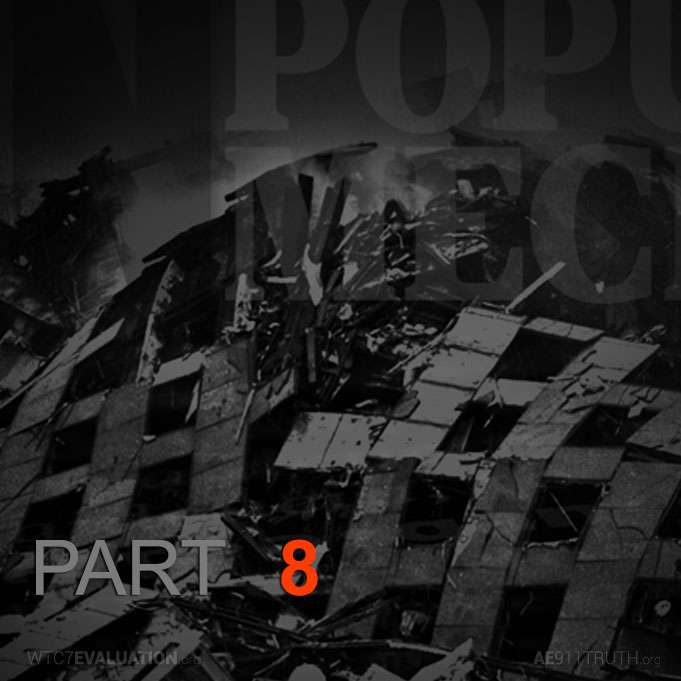 PM argues it is reasonable that Building 7 collapsed straight down instead of toppling like a tree. 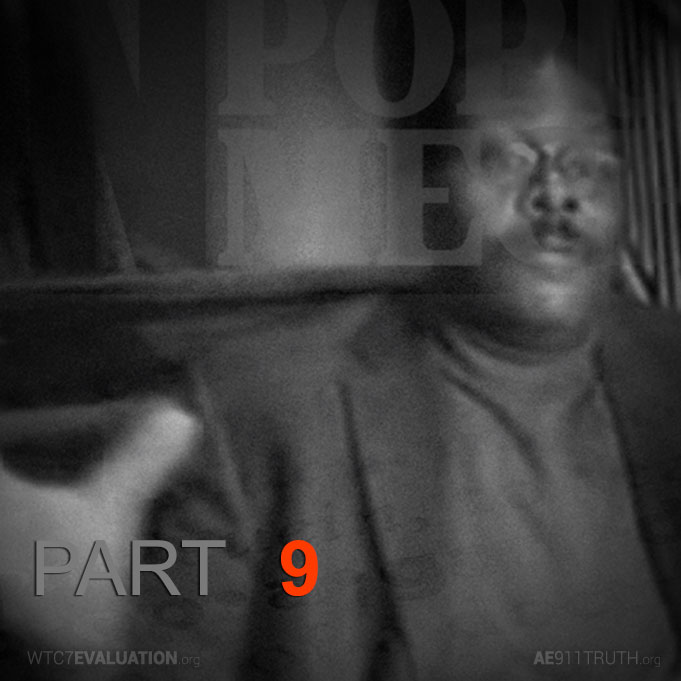 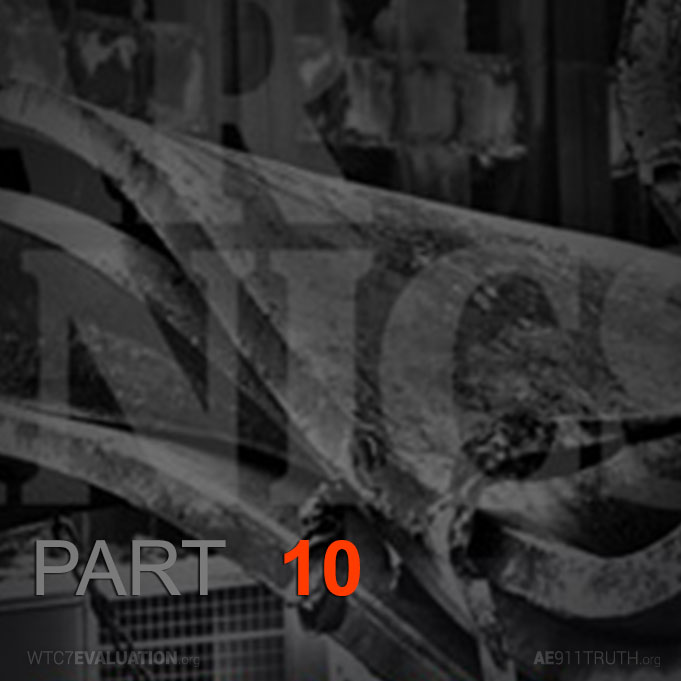 PM tries to explain why there was nothing unusual about the speedy cleanup of Ground Zero.