At least 24 people including women and children were gunned down at a military parade in southwestern Iran on Saturday, in a rare attack the government blamed squarely on an unidentified U.S. regional ally. 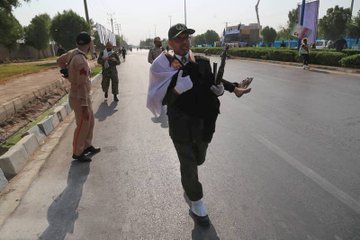 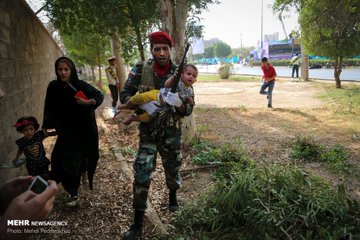 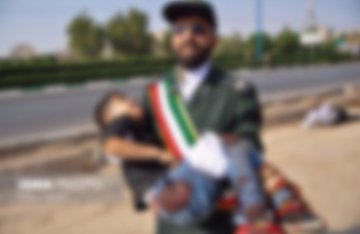 Terrorists recruited, trained, armed & paid by a foreign regime have attacked Ahvaz. Children and journos among casualties. Iran holds regional terror sponsors and their US masters accountable for such attacks. Iran will respond swiftly and decisively in defense of Iranian lives.