Videos Are Edited & I’m Sure This Was Edited Too-NEVER TRUST THE ZIONIST LYING MEDIA: ALL LIES & DECEIT!

ed note–I have not watched the video for the simple reason that it is early in the morning here and the last thing with which I want my day starting off is watching/listening to the obnoxious Hebrew SBC.

However, assuming that indeed Arpaio said these things, it is EXTREMELY instructive as to the insipid and institutionalized stupidity of ‘the resistance’ and why our enemies gain ground measured in miles why we are pushed backwards towards our own demise. Readers will remember that recently, another moron willingly allowed himself to become Cohen’s plaything and Gentile court jester by pulling down his pants, baring his ass while shouting racist epithets against blacks and Muslims.

It is one thing for obnoxious Hebrews such as Bill Maher to engage in his typically-Judaic business of mocking and sneering as a stand-alone on his program, but another thing altogether when our ‘best and brightest’ enthusiastically put their heads into the crocodile’s mouth and make themselves into a willing meal, and by doing so, make all of us look like idiots. Read more of this post

My Comment:  Pictured is the Swedish girl gang raped in Sweden…where is the ZIONIST EVIL MEDIA on this Story…this is a result of ZIONIST LIES & POLICY!  This is how they manipulate governments: 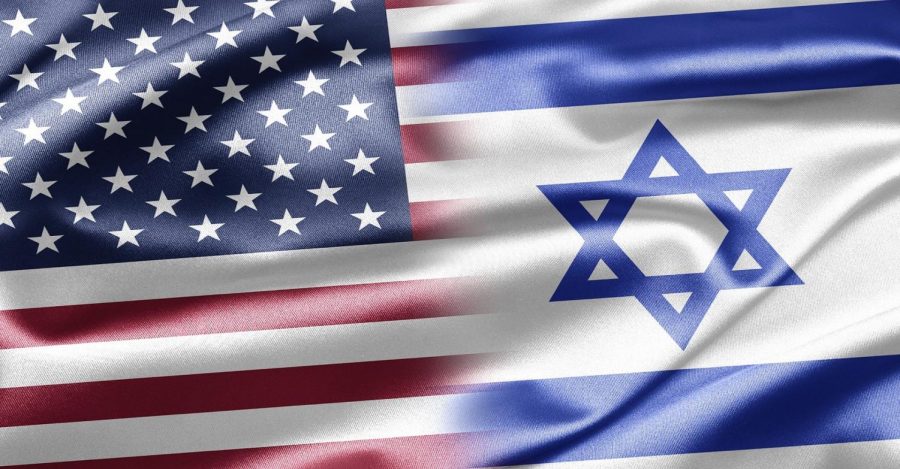 Yeah, the Senate can’t pass a $25 billion bill to fund a wall for border security, but they can find the time to pass a bill to give $38 billion to the Zionists  of Israel.

The U.S. Senate passed a measure that would codify into law the $38 billion defense aid package for Israel over 10 years that was negotiated in the final days of the Obama administration.

The U.S.-Israel Security Assistance Authorization Act of 2018 approved Wednesday gives the defense package the imprimatur of Congress, which would keep any future president from reneging. The $38 billion deal negotiated in 2016 is the most generous ever to Israel.

The American Israel Public Affairs Committee in a statement said the act “seeks to ensure that Israel has the means to defend itself, by itself, against growing and emerging threats — including Iran’s presence close to Israel’s northern border.”

This is complete bullshit. Israel is an enemy of America. We shouldn’t be giving them one cent, in fact we should be putting economic sanctions on them.  (admin:  I totally 100% agree.)

And isn’t it interesting how we hear no talk of Jewish and Israeli influence in the American political system yet we hear endless conspiracy theories about Russia? And answer this question for me. Is there an American Russia Public Affairs Committee? There is not, but there is an American Israel Public Affairs Committee that actively involves itself in the American political system.  (Admin:  Zionists get favored treatment everywhere in USA.)

Jewish and Israeli interference in our political system is a major problem. Far greater than anything Russia is doing with Facebook memes or other nonsense. It’s all been blown out of proportion where as the issue with Jews and Israel is always kept under wraps.