Hunter S. Thompson Was a Pedophile-Bestialist Who Made Snuff Films

Hunter S. Thompson was a pedophile-bestialist who made snuff films

Hunter S. Thompson was a journalist, author, and acclaimed founder of gonzo journalism — a style of journalism where reporters eschew the traditional “objective” journalism, but directly participate in the action to such a degree that they become central figures of their stories. The author of “new journalism” books, such as the 1971 Fear and Loathing in Las Vegas that was made into a movie, Thompson was known for his firearms, alcohol and illegal drugs. He became a counterculture cult figure, hobnobbing with Hollywood stars like Johnny Depp and John Cusack, and fawned on by late-night TV talk show hosts like David Letterman.

In 2005, at age 67, depressed by his chronic medical problems and advancing age, Thompson shot himself to death. He left this nihilistic suicide note to his wife:

The video below reveals a side of Hunter Thompson even darker than his already depraved public persona. He was a pedophile, bestialist, and made snuff films.

I tried to verify the claims made in the video. Here’s what I found:

From a website devoted to Hunter S. Thompson’s writings, The Great Thompson Hunt:

Bestiality is another aspect of the lifestyle, because it is felt to be a victimless crime in Palm Beach, even though it is technically against the law. This is where the title [of Thompson’s article, ‘A Dog Took M Place,’] comes from. First, HST meets a woman whose friend makes $50,000 a year (tax-free) to screw dogs for rich people; then HST meets a bartender who feels like a ‘beast’. He tells HST, ‘I see those s–t-eating grins on their faces and I feel like a dog took my place.’ This leads back to the final ending where HST decides that it is better to get involved with animals than people, ‘because they will never call the police on you or take you in front of a judge or run off and hide with your money…. Animals don’t hire lawyers’ (Thompson, 1990, p. 206).”

Photographer Russell E. Nelson said Hunter Thompson offered him $100,000 to shoot a snuff film, copies of which would then be sold to “wealthy business people for tremendous amounts of money.” This is verified in a 2005 article by Tom Flocco for Prison Planet:

“Recently arrested photographer Russell E. ‘Rusty’ Nelson–who according to U.S. District court testimony [2-5-1999] was impersonated by another photographer at Capitol Hill child sex parties during the Reagan and Bush presidencies, told us last week that in 1988 he refused Hunter Thompson’s offer of $100,000 to film a graphic child sex ‘snuff movie to be sold to wealthy private clients where a young boy would be murdered as a sacrifice.’”

In his shattering book on the 1988-1991 child sex ring scandal that involved GOP élites in Washington, D.C., and prominent citizens and Boys Town of Nebraska, The Franklin Cover-Up: Child Abuse, Satanism, and Murder in Nebraska, attorney and Nebraska state legislator John DeCamp (1941-2017), a Republican, interviewed Paul Bonacci, one of the child victims who provided testimonies to grand juries of his abuses and what he had witnessed. DeCamp was Bonacci’s attorney.

Bonacci’s testimony included an account of how he and another boy Nicholas were taken to Las Vegas and ordered to rape a boy, after which an adult man sodomized and shot the boy — all of which was filmed. The director of the snuff film was Hunter Thompson. Below are screenshots I took from pages 103, 104 and 327 of the book, which confirm the video’s recounting of what Bonacci said.

SATANISM IN GOVERNMENTS IN APPENDICES OF BRUTAL PROOF 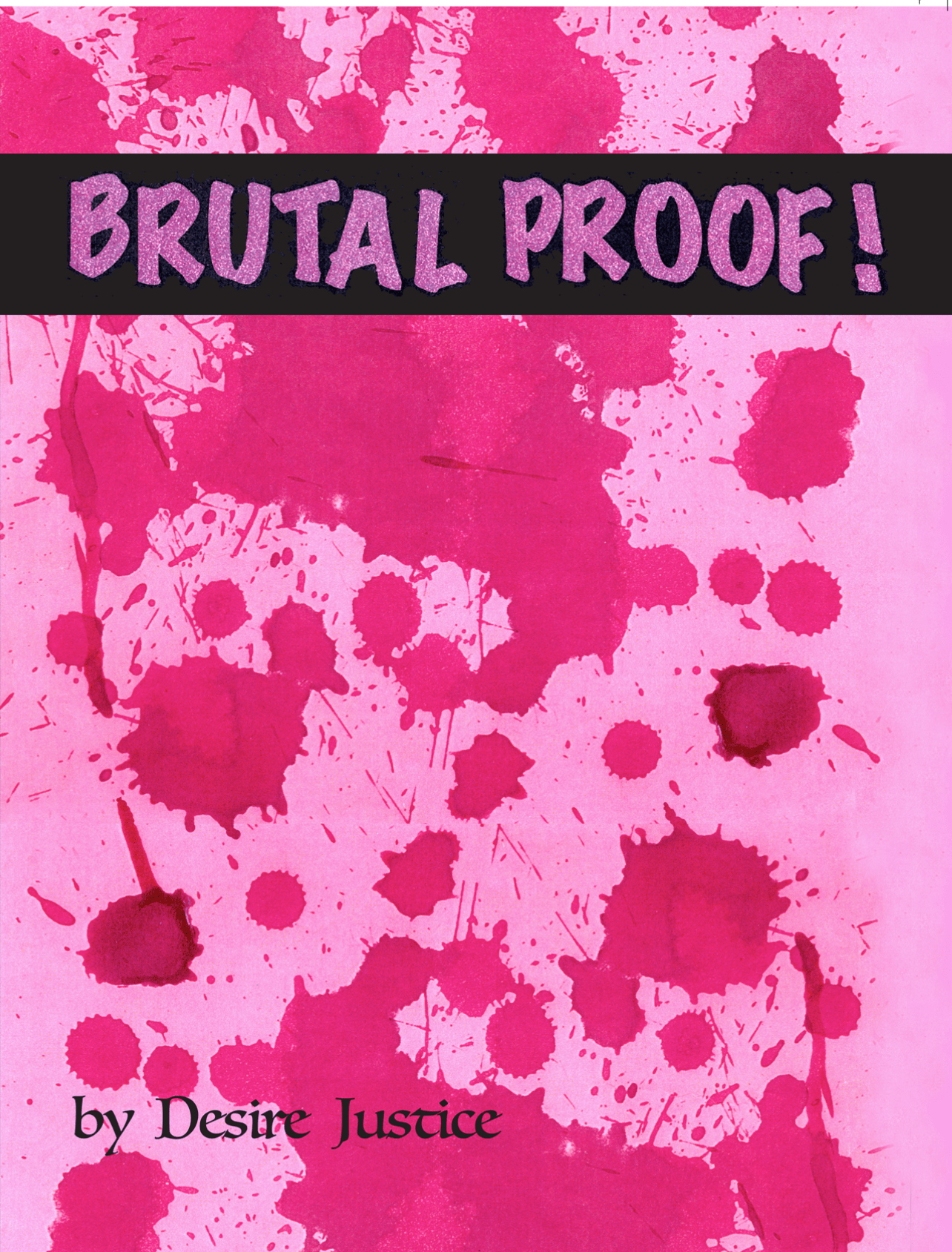