Klayman: This Political Hack Federal Judge Must Be Impeached and Removed!
Go to www.FreedomWatchUSA.org to Sign Petition to Name Klayman Special Counsel! Also Donate and Share! 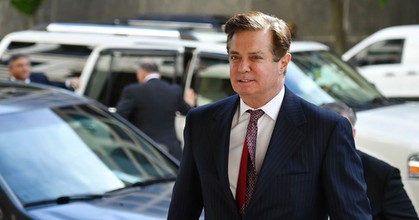 Special counsel Robert Mueller’s office convinced a federal judge on Friday to revoke the bail of President Donald Trump’s former campaign chief after he was accused of witness tampering.

“I cannot turn a blind eye to this,” Judge Amy Berman Jackson said in a Washington courtroom, explaining that she could not just release Manafort with more restrictions.