Finding the Murdered and Missing Christ Among Us, April 1, 2018

Finding the Murdered and Missing Christ among us, April 1, 2018 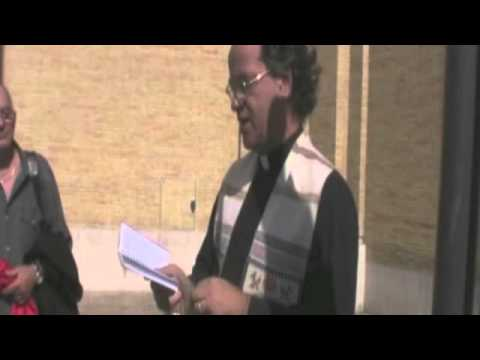 Finding the Murdered and Missing Christ among us

A Special Easter Program on Here We Stand

on the eve of the Operation Atonement stoppage of Genocidal Christendom

Citizens are starting to awaken from their long collusion with a criminal corporate Christendom and its unrelenting war against humanity. But can the original message and practice of Jesus be resurrected from its murder by the Church of Rome? And how can we stop forever the crimes of that Church, and defend our children, our liberties and our lands from a global corporatocracy?

Kevin Annett is joined once again by Elder Peter Yellowquill of the Anishinabe Nation in central Canada, who is a survivor of the murderous Indian residential schools.

Today’s show will also feature updates of Good Friday protest actions by our network across the world, and what lies ahead in the escalating Operation Atonement: the legal, political and spiritual disestablishment of genocidal, false churches. 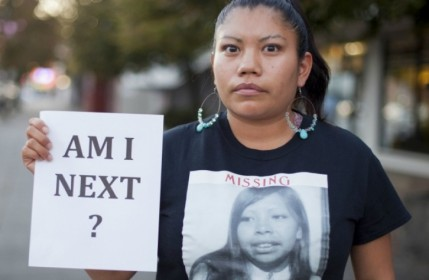