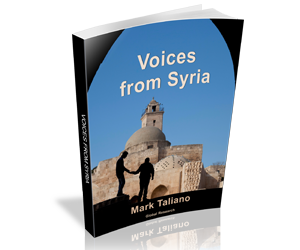 When Is There Going to be Accountability for US Wars and Aggression?By Rick Sterling, February 03, 2018

It’s WMD all over again. Anonymous “US officials” are once again accusing a targeted “regime” of using “chemical weapons” & threatening that the U.S. may have to “hold it accountable”. Once again, western media is broadcasting these accusations & threats without skepticism or investigation.
Heroin Addiction in America Spearheaded by the US-led War on AfghanistanBy Prof Michel Chossudovsky, February 03, 2018

Afghanistan under US military occupation produces approximately 90% of the World’s illegal supply of opium which is used to produce heroin. The production of opium in Afghanistan has registered a 49 fold increase since 2001.
The Defining Year Was 1991: The Demise of Yugoslavia and the Soviet UnionBy Marcus Papadopoulos, February 02, 2018

Whilst there are no golden ages, it is abundantly clear that the world today is in a very unhealthy state. From Eastern Europe to North Africa to the Middle East, countries have been severely destabilised, resulting in carnage & the loss of hundreds of thousands of lives.
Hollywood’s Dangerous Afghan Illusion: “Charlie Wilson’s War”. Legacy of the late Robert ParryBy Robert Parry, January 29, 2018

Below is Robert Parry’s incisive article on Hollywood’s interpretation of the Soviet Afghan war. The US sponsored “Freedom Fighters” were Al Qaeda. The Mujahideen were mercenaries recruited by the CIA. It was all for a good cause: destabilize a progressive secular government, occupy and destroy Afghanistan.