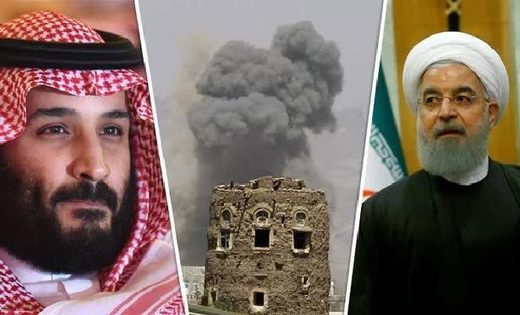 THE DURAN – Iran has long been a stalwart defender of the Palestinian cause, while Saudi Arabia has all but made public, their de-facto alliance with the Israeli regime. However, because of the universal condemnation of Donald Trump’s controversial Jerusalem/al-Quds declaration, the entire Arab world, has for the first time in decades, publicly condemned the US over its stance on Israel.

Iran is now calling Saudi Arabia’s bluff, asking Riyadh to put many differences aside with Iran in order to restore diplomatic relations, which were cut off in 2016 after years of tension. CONTINUE READING