Oh how boldly they lie!!!

This dishonest tale of glacial melting dominates the front page of Sulzberger’s Slimes. Yes, many of the glaciers in the Andes Mountains  are retreating, but it’s got absolutely nothing to do with “Global Warming” TM “Climate Change” TM — manmade or otherwise.

In service to their Globalist benefactors, the money-grubbing warmist “scientists” are notorious for cherry-picking and breathlessly hyping-up cases of retreating (melting)glaciers as evidence of their doom & gloom claims. But what the warmists will not tell you is that there are many glaciers which are currently expanding.

Here are just a few of the typical contradictory headlines (out of many!) which illustrate how the Fake Science of cherry-picking data works:

On Expanding Glaciers:  (not nearly as publicized as the shrinking ones!)

The warmists like to “cherry-pick” the data that “fits” their hoax, while ignoring any data which contradicts it. A melting glacier in Peru (Pastoruri glacier) set next to a 30-year old photo proves nothing! — It’s all explained in “Climate Bogeyman.” (here)

Did you notice how the cases of growing glaciers are described as “mysterious” and “unusual?” That’s a rhetorical trick. There is nothing “unusual” nor “mysterious” about glacial variation — and the seditious scribblers at Sulzberger’s Slimes damn well know it. Apart from the fact that the Earth’s average atmospheric temperatures have remained within a “normal” range of variance for the past 150 years, the primary cause of glacial melting is actually due changes in geo-thermal activity — and not always due volcanic activity either.

The interior of the Earth (both the mantle and the crust) generate what is known as “radiogenic heat.” This type of heat can vary unpredictably from time to time and region to region. These small variations, over time, along with pressure from the top, are what cause the gradual melting away of glaciers from the bottom. Place a chunk of ice on a slightly warm surface and observe how it melts faster from the bottom than at the top.

“At Nipaatsoq, blowing glacial sands covered the farm in the early 1400’s, sealing it until 1990, when two hunters reported seeing ancient wood protruding from an eroded stream bank.”

Whenever any melting, due to natural variable factors, reveals some of these artifacts in Greenland or other places, the warmists are quick to shout, “Aha! These artifacts are emerging because the ice is melting due to man-made “Global Warming / Climate Change.” But how is it that they never question why the areas were once warm and inhabited to begin with? And they also purposely ignore cases in which new ice-coverage / glaciers are forming.

Now if you really want to go back in time to find some real “climate change,” consider that the majestic smooth cliffs of the Hudson River Palisades. This line of steep cliffs (300-500 feet high) stands along the west side of the lower Hudson River in northeastern New Jersey and southeastern New York State. The formation itself was created by molten rock (magma) shooting upward, but the smooth polish is the effect of massive retreating glaciers which cut away the hillsides and loose rocks while sliding through. Imagine the prolonged cold spell which caused such skyscraper glaciers to form near today’s midtown New York City. And imagine the relative warming that caused them to retreat and melt. Needless to say, there were no cars and factories back then either.

Clearly, the Globalists aren’t taking Trump’s withdrawal from the Paris Climate Agreement laying down. Second only to the establishment of the Federal Reserve on 1913, full implementation of the Paris Scam would amount to the single greatest all-at-once power grab in the history of the One World Conspiracy. That’s what’s at stake here. Unless and until the NWO gang and its “Deep State” apparatus can be shut down and uprooted, this type of criminal warmist propaganda — going strong for 40 years now — won’t be going away until they finally get their carbon tax and credit scheme.

Boobus Americanus 1: I read an article in the New York Times today about a retreating glacier in Peru. Scientists predict that when it is gone in 2050, the people won’t have water for farming.

Sugar: Ain’t no big deal, Boobusss. Thosse people couldn’t farm that land at all before the glacier began melting. Ever think of that, &%$#(?!!!

Editor: Not that it is even happening at all, but it seems to me that a bit of melting and warming would actually benefit humanity. 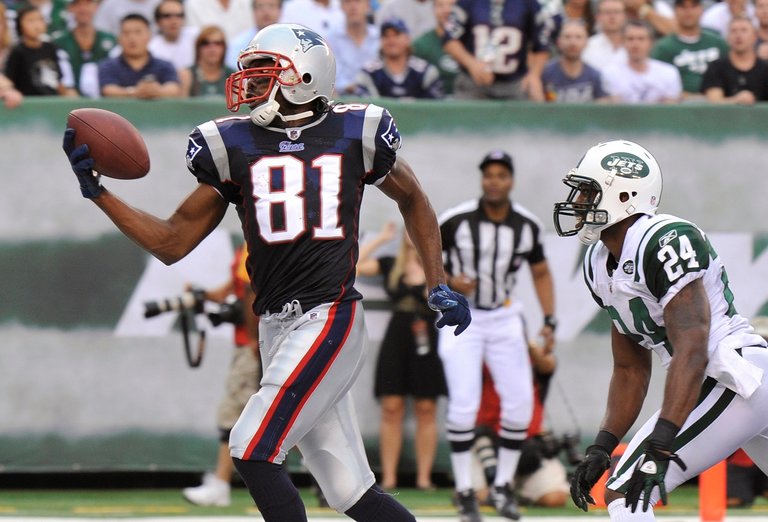 Editor: Millions of people actually do. That’s the sad part.