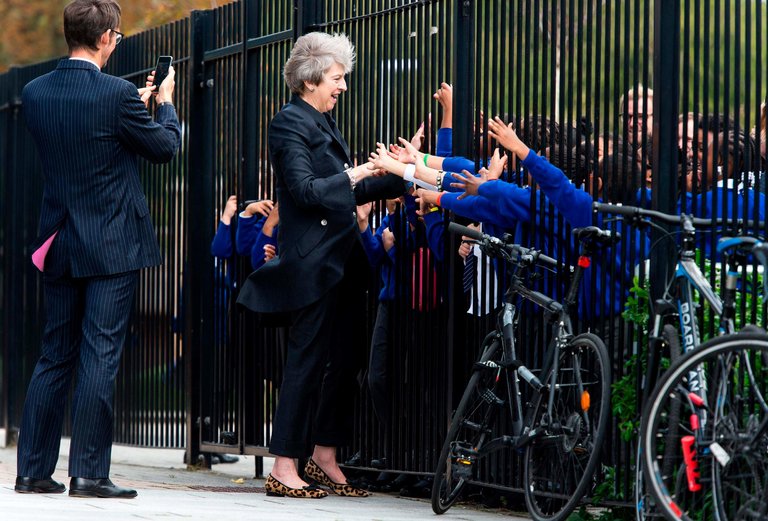 EXCLUSIVE: Hillary supporter Harvey Weinstein thinks a ‘right wing conspiracy out to get me’ is reason he has been revealed as serial sexual harasser (here)

According to the article, Weinstein believes he was “being set up by a team of people who are out to get him. “Nobody is claiming that the New York Times spent any money to get this story done but other organisations may have done,” a source told the Daily Mail.
If Weinstein is right about a “right wing conspiracy” taking him down, and the New York Times running with the story only because it was going to come out through other channels anyway, then what we are likely seeing here is a repeat of the Monica Lewinsky sex-scandal which Israel and US-based Israel Firsters used to impeach President Bill Clinton back in 1998. That operation was also referred to as “a vast right wing conspiracy” by then First Lady Killary Rotten Clinton. You see, the term “right wing conspiracy” is code language for Bibi Satanyahoo‘s gang. No one dares to say “Israel!”

Satanyahoo hated the Clintons for trying to force Israel to make a peace deal with the Palestinians. The current play against Democrat-Globalist King Weinstein strikes a similar blow against the Democrats — punishment for the Party’s support of the “Iran Deal” and Palestinian peace initiatives.
Here’s the “smoking gun.”
Headline: Breitbart (March 25, 2015): Obama Lackey, Anti-Israel Propagandist Weinstein Honored for Fighting Anti-Semitism (here)
“Hearing Weinstein speak regarding the need to fight anti-Semitism is particularly galling, given that both he and Katzenberg heavily supported wildly anti-Israel President Obama in both 2008 and 2012.

Weinstein himself is fine with purveying anti-Semitism in films he supports. He produced and distributed Miral, an anti-Semitic diatribe straight from the Palestinian playbook. American Jewish Committee executive director David Harris said the film was a “blatantly one-sided event… the film has a clear political message, which portrays Israel in a highly negative light.” Weinstein then used his Jewish birth to defend the film, which uses every anti-Israel trope in the book. The Forward described the film thusly:

[T]he Israelis depicted onscreen — soldiers bulldozing homes and countering rock-throwing with machine-gun fire, wardens whipping political prisoners and settlers building homes in Arab population centers because, as one character puts it, “what they really want is all of Palestine” — don’t necessarily come across as the peace-seeking sort.

Weinstein, however, said that the film was wonderful. 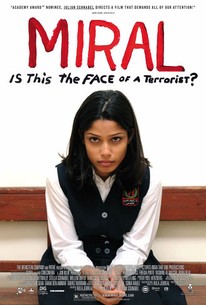 As it was with the Lewinsky scandal, we see Bibi’s agents in the American “right” foaming at the mouth over Weinstein’s take-down. Sean Hannity, FAUX News, The Drudge Retard, the “conservative” clowns of AM Talk-Radio, and Steve Bannon’s boys at Israeli Not-So-Brightbart are all fuming overtime over this scandal. With the story already having been put together by sources unknown, there was nothing the Slimes could have done to protect Harvey from Satanyahoo’s henchmen anymore. In fact, there may even be elements within the Slimes itself (or above the Slimes?) who are aligned with Satanyahoo on this operation. Israeli asset Matt Drudge (cough cough) was used as a conduit for taking down Bill Clinton. According to Weinstein, “right wing conspirators” had actually put all the pieces together before the Slimes ran with the story.

It’s not that Weinstein is “anti-Israel,” — far from it. But because he, like George Soros, like the Clintons and like Mr. & Mr. Obongo, leans toward the Globalist Left — which Likud Party types see as an impediment to their ultra nationalist expansionism — Globalist Weinstein got himself on Zionist Satanyahoo’s hit list. Jew on Jew — Zionist Mafia Family vs Globalist Mafia Fanily. It’s really high-level greaseball “Kosher Nostra” stuff.

The ongoing Israeli-engineered crack-up of the Demoncrat-Republican’t Globalist Establishment, ordered by Satanyahoo and tactically engineered by Israeli asset Steve Bannon, will likely take down more Globalists, of both parties, in the months and years to come, thus benefiting Donald Trumpstein greatly. But the higher purpose isn’t just about “making America Great Again” (if it ever was that, at all) — but rather, making Israel Greater. 1. Steve Bannon with lunatic Zionist Rabbi Shmuley Boteach   2. Breitbart News is part of the “right wing conspiracy” which, by Breitbart’s own admission, was “conceived in Israel.”  3. Trump signs posted in Israel by Likudniks.

Boobus Americanus 1: I read in the New York Times today that more women are accusing Harvey Weinstein of sexual harassment.

Boobus Americanus 2: It’s amazing how this could have been going on for so long without him being exposed. 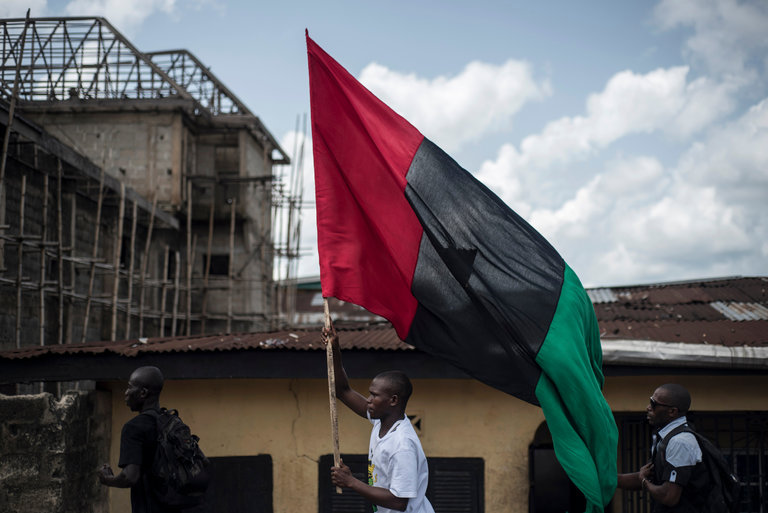 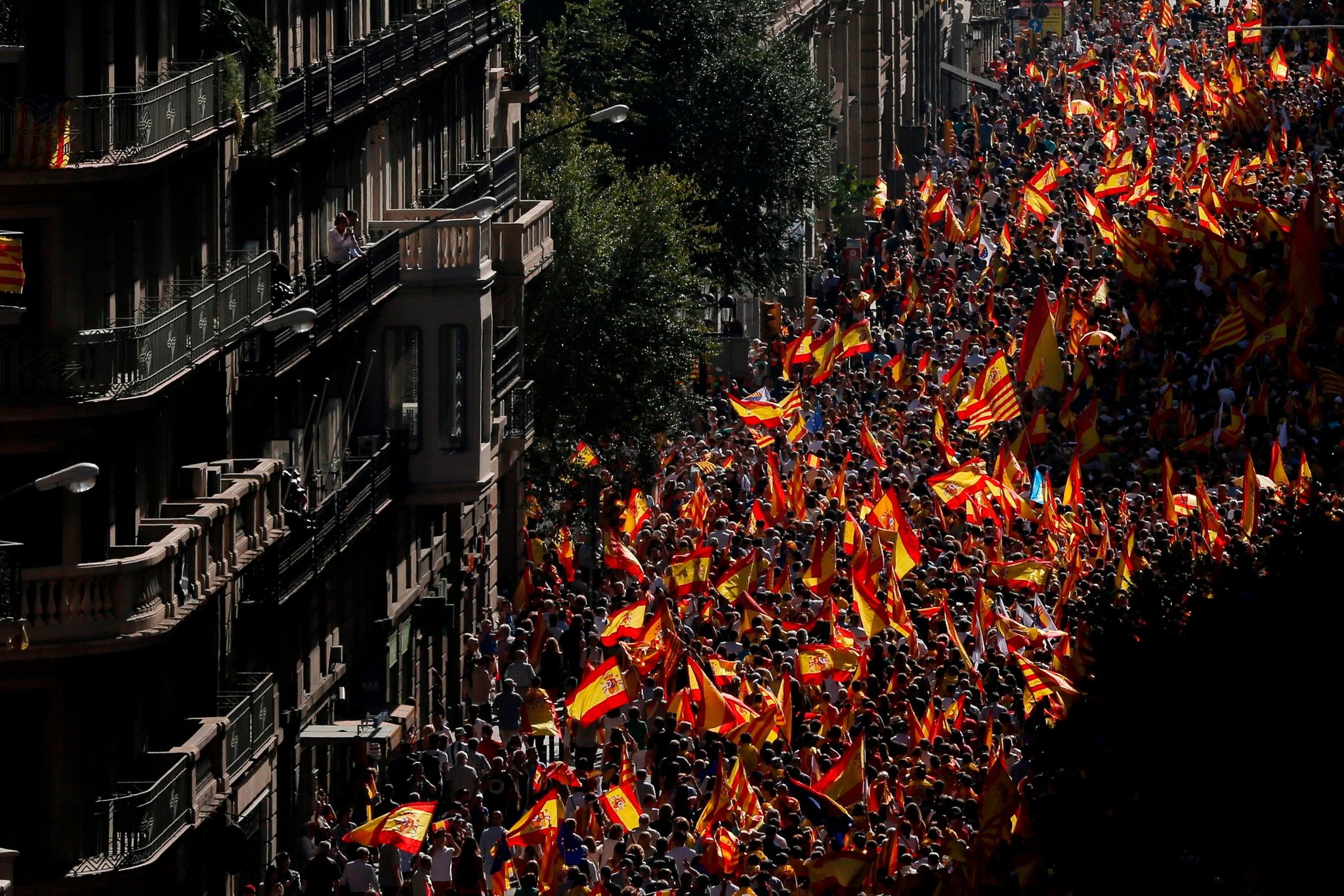 Independence movements have “spontaneously” erupted in Spain, Camaroon and Nigeria

New York Times: ‘I Am Spanish’: Thousands in Barcelona Protest a Push for Independence

By JASON HOROWITZ and PATRICK KINGSLEY

By TONY IYARE and FRANCOIS ESSOMBA 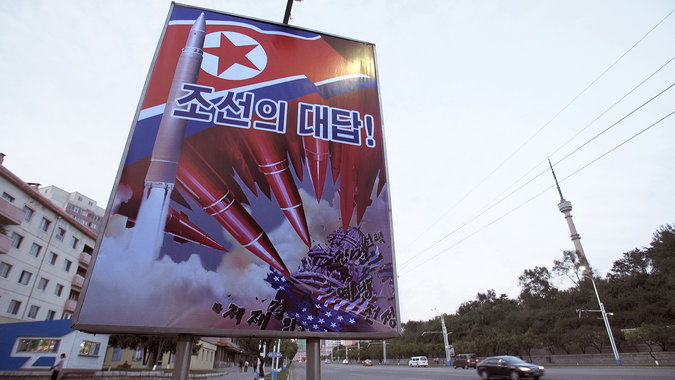 New York Times: Inside North Korea, and Feeling the Drums of War 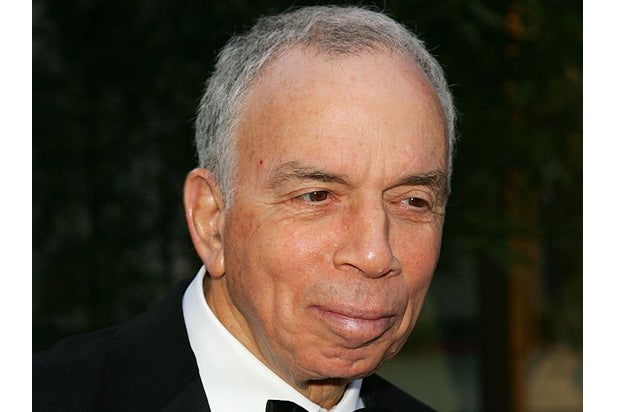 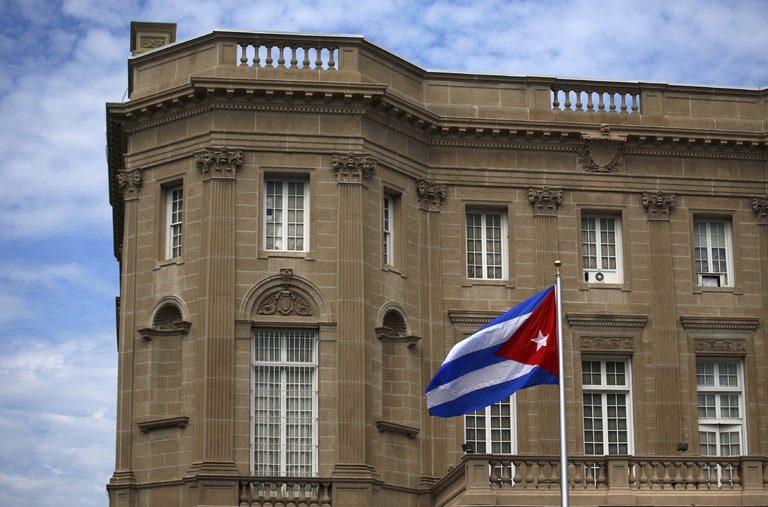