Hear Both Sides: People Opposed to President Trump Need to Get Over It-The Rest of Us Put Up With 8 Years of Obama and Another 8 Years of Bush & Both Were Owned by the Zionists Who Call Themselves ‘Jews’ But ARE the Synagogue of Satan-All Lies & Deceit!

WHY DO WE OPPOSE THE JEWS?

NOTE – AMAZING ESSAY “WE DO WE OPPOSE THE JEWS?” PUBLISHED IN DER ANGRIFF, 30 JULY 1928 BY JOSEPH GOEBBELS.

We oppose the Jews because we are defenders of the freedom of the German people. The Jew is the cause and beneficiary of our slavery. He has misused the social misery of the broad masses to deepen the cursed divisions between right and left in our people, to split Germany in half. This was the real reason that we lost the Great War on the one hand, and for the corruption of the revolution on the other. The Jew has no interest in solving Germany’s fateful questions. He cannot, indeed. He lives because they are unresolved. Were the German people to become a united community with freedom to act in the world, the Jew would have no place among us. He holds the trump cards when a people lives under domestic and foreign slavery, not when it is free, industrious, self-confident, and determined. The Jew caused our misery and lives from it today.

That is why we nationalists and socialists oppose the Jews. The Jew has corrupted our race, soiled our morals, undermined our values, and broken our strength. He is the reason we today are the pariah of the whole world. As long as we were German, he was a leper among us. When we forgot our German nature, he triumphed over us and our future.

The Jew is the plastic demon of decay. Where he senses filth and decay, he appears from his hiding place and begins his criminal slaughter of the peoples. He puts on a mask of friendship before those he wants to betray, without the innocent victim noticing that his neck is already broken.

The Jew is uncreative. He produces nothing, he only trades in products. With rags, clothing, pictures, gems, grain, stocks, mining shares, peoples, and states. And everything that he deals in was stolen somewhere and somehow. As long as he is against a state he is a revolutionary; as soon as he has power he preaches peace and order so that he can enjoy his theft.

What does anti-Semitism have to do with socialism? I ask the opposite: what does the Jew have to do with socialism? Socialism is the doctrine of labor. When did one ever see him work rather than plunder, steal, corrupt, and live from the sweat of others? We are socialists who oppose the Jew because we see in the Hebrew the incarnation of capitalism, which means the misuse of the people’s wealth.

“There are white Jews.” Sure, there are enough dirty dogs among us, even if they are Germans, who use immoral methods to oppress their own ethnic and blood comrades. But why do you call them white Jews? That assumes there is something in the Jewish nature that is inferior and contemptible. That is exactly what we think. Why do you ask us why we are opponents of the Jews when you are one, too, without realizing it?

“Anti-Semitism is not Christian.” So being Christian means allowing the Jews to continue to rule, to look on as he slices skin from our bodies and then mocks what he has done. Being a Christian means to love your neighbor as yourself! My neighbor is my blood and ethnic comrade. If I love him I must hate his enemy. He who thinks as a German must despise the Jew. The one determines the other.

Christ, too, saw that love does not work in every situation. When he threw the money changers out of the temple, he did not say: children, love each other! Instead he took a whip and chased the pack out.

We oppose the Jews because we affirm the German people. The Jew is our greatest misfortune.

That will change if we are truly Germans.

In Above Clip he Shows Rothschild Banker of the Zionist Synagogue of Satan!

Hitler’s only mistake is that he freed his country from the JEWISH grip and revived the German nation, restaured values, Christianity and a healthy life for the Aryan German race. 12 years of paradise life was given to the German people, the best life any human can dream of. This had been made possible AFTER Hitler removed the JEWS by LAW from media, politics, education, society and CENTRAL BANKING.

12 Years Not A Slave
https://www.youtube.com/watch?v=vSMrui2GNzQ

My Comment:  To see what America is up against you need read only ONE BOOK Pictured in Feature picture and here:  The Synagogue of Satan. 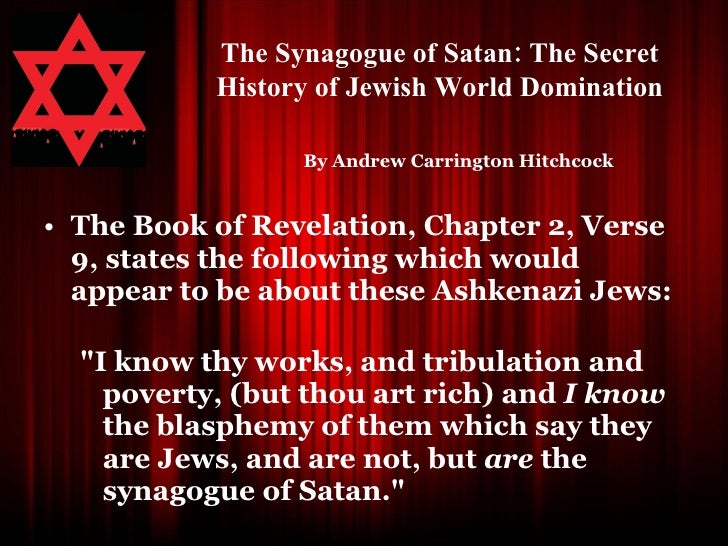 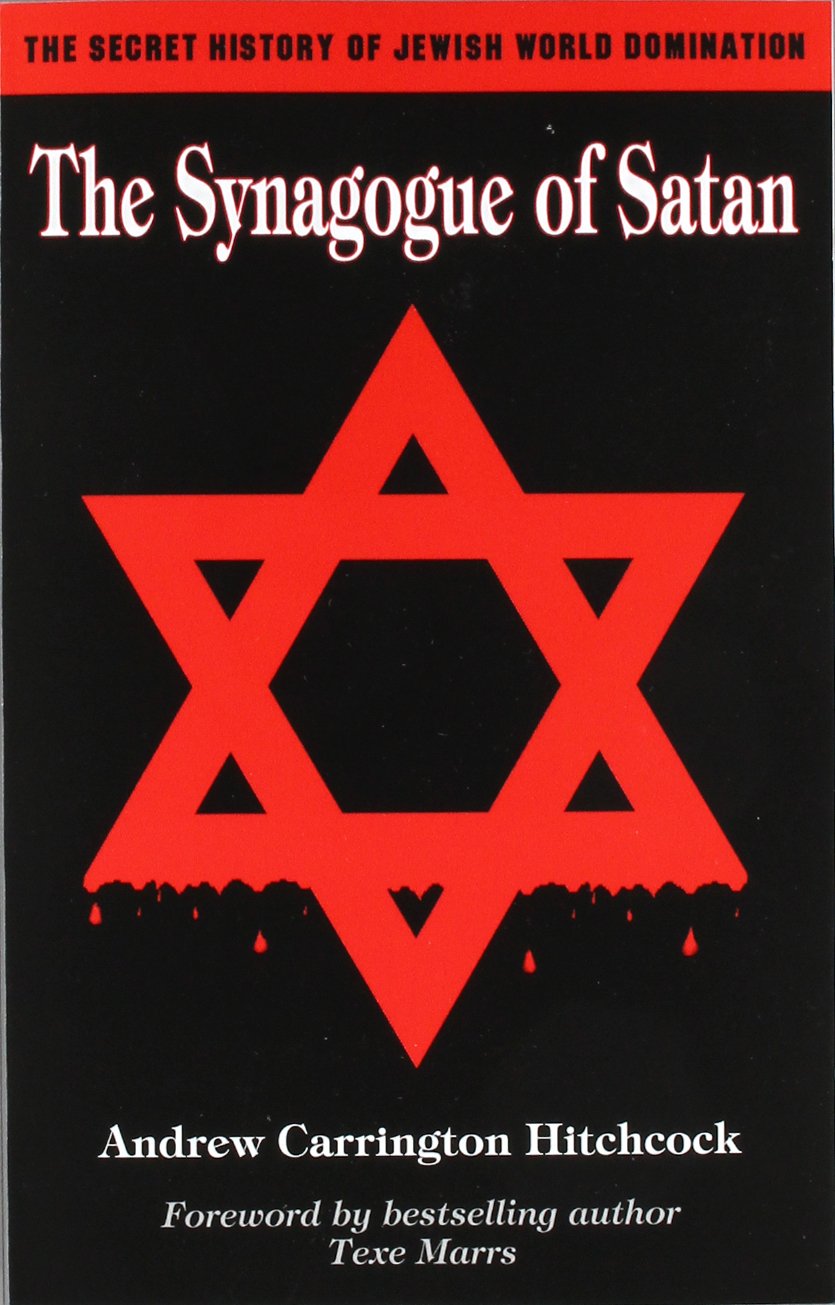 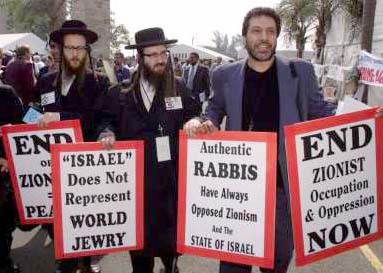