Clinton’s and the DNC Colluded With the British-Coup Plotters Now Exposed! All Zionists: Hillary & British Zionists Are Coup Plotters

Just four weeks ago LaRouchePAC released a dossier on the truth about Special Prosecutor Robert Mueller and the ongoing coup attempt against President Trump. Many truths have already come to light since the dossier’s release, but the following public admission by the Clinton Campaign and the DNC proves that the coup plotters can be exposed, prosecuted, and serve justice for their evils.

Keep circulating the dossier and check out the breaking news below. Just last night, in the wake of this story, the Wall Street Journal called for Robert Mueller’s resignation

We depend on donations from citizens like you, to bring you our unique and imporant news, reports, and video productions. We take NO corporate contributions. Please donate today and help support our independent media. 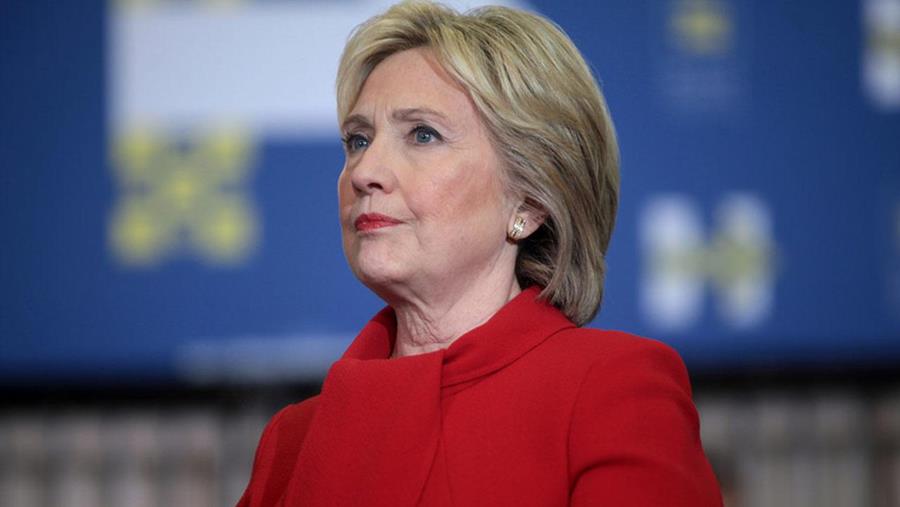 BAM! Clinton Colluded With the British – Part of the Coup is Now Exposed

The Hillary Clinton Campaign and the Democratic National Committee have admitted that they funded the work of British intelligence agent Christopher Steele directly. The admission, contained in a letter from Perkins, Coie, LLP, Counsel for the DNC and Hillary in 2016, is the first tree in the forest to fall, provided we keep our focus on the strategic reasons for the coup and the actual mechanisms in play. That focus must remain on the British for their role in attempting to dictate the American election for the strategic purpose of preserving the decadent and collapsing post World War II Anglo-American imperium. As demonstrated in our dossier about Robert Mueller, every time you hear that Russia did something to meddle in our elections, substitute “the British” and you are on the path of truth.

Focusing on the British Steele dossier, circulated in this country as a result of an alliance between Orbis Business Intelligence, a firm with direct and continuing ties to MI6, and Fusion GPS, nominally of Delaware and Washington D.C., is the key not only to stopping the coup against the President but to exposing the crimes of Obama Administration officials in first attempting to win the election for Hillary Clinton and then, attempting to destroy the Presidency of Donald Trump. Richard Nixon, it will be recalled, used the official intelligence agencies of the United States to target and smear his political opponents. We are looking at crimes of that magnitude here.