How Evil & Vile the Zionists Really Are is Spelled Out Here! Feature Picture is a Zionist Rag Promoting Hatred of Japanese in Prelude to WW2! 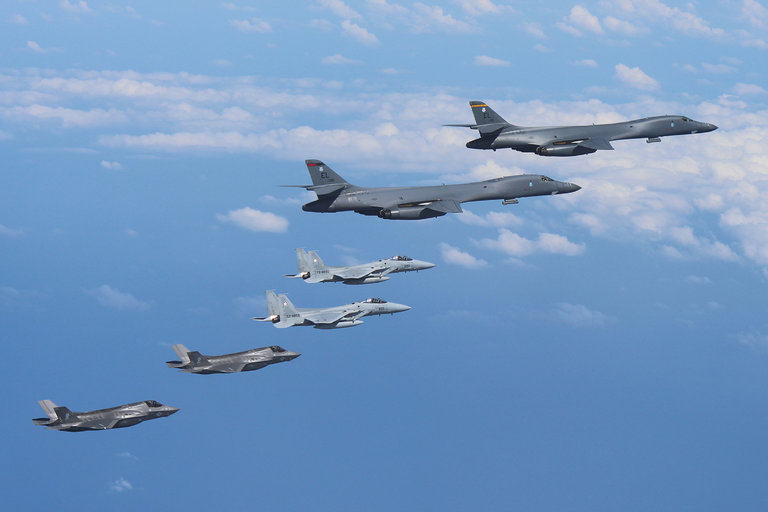 A pair of Japanese fighter jets, center, in formation with US Air Force bombers and fighters near the island of Kyushu, Japan