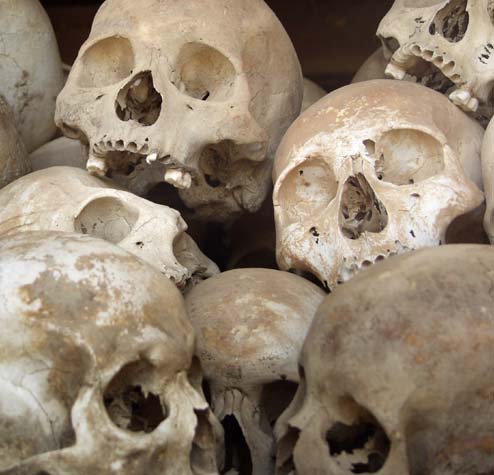 The CSIS operative, Grant Wakefield, spoke in person to ITCCS Field Secretary Kevin Annett concerning these facts on two occasions, but was subsequently sued by the government into silence and blacklisted in the Canadian media. His statement is contained in part in Part Three of Murder by Decree: The Crime of Genocide in Canada. The names of the politicians, judges and other officials active in the snuff and trafficking ring are held by the ITCCS; they include former Prime Minister Paul Martin and Justices MacEachern, Esson and Grobberman of the British Columbia Supreme Court, as well as senior police officers involved in the “Missing Women Inquiry”, such as Constable Bruce Michelson of the Vancouver Police Department.