U.S. Warships Headed Towards Korea! WW3 Now in Sight For Our Zionist Masters! 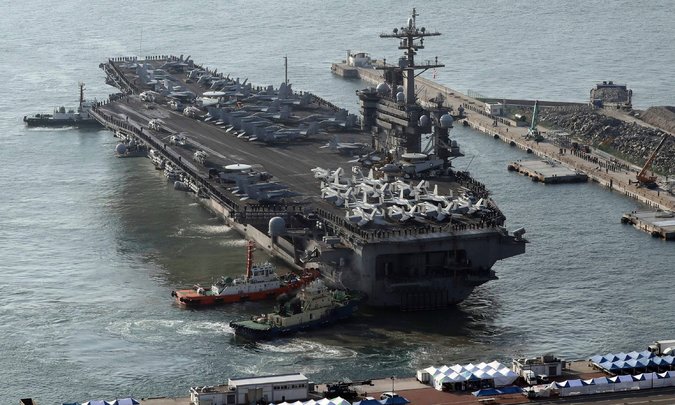 Boobus Americanus 1: I read in today’s New York Times that Trump is sending warships to the Korean peninsula.

Boobus Americanus 2: That little fat Kim fellow needs to be taught a lesson. 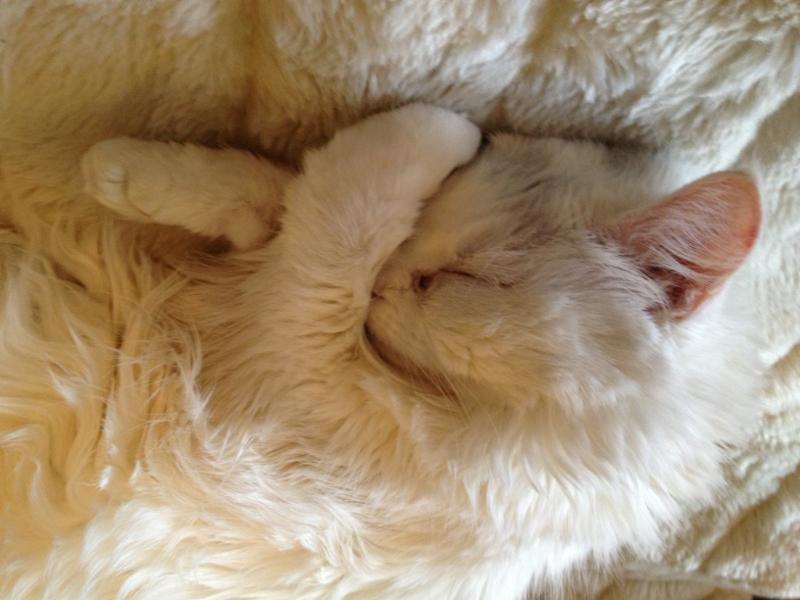