Only Zionist Favored Ones Get on Best Selling Books Lists & Not Media Blacked Out! 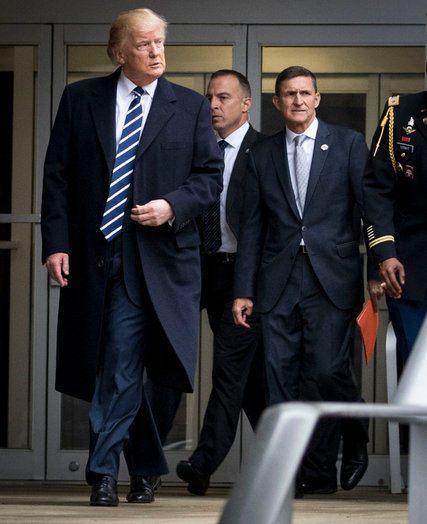