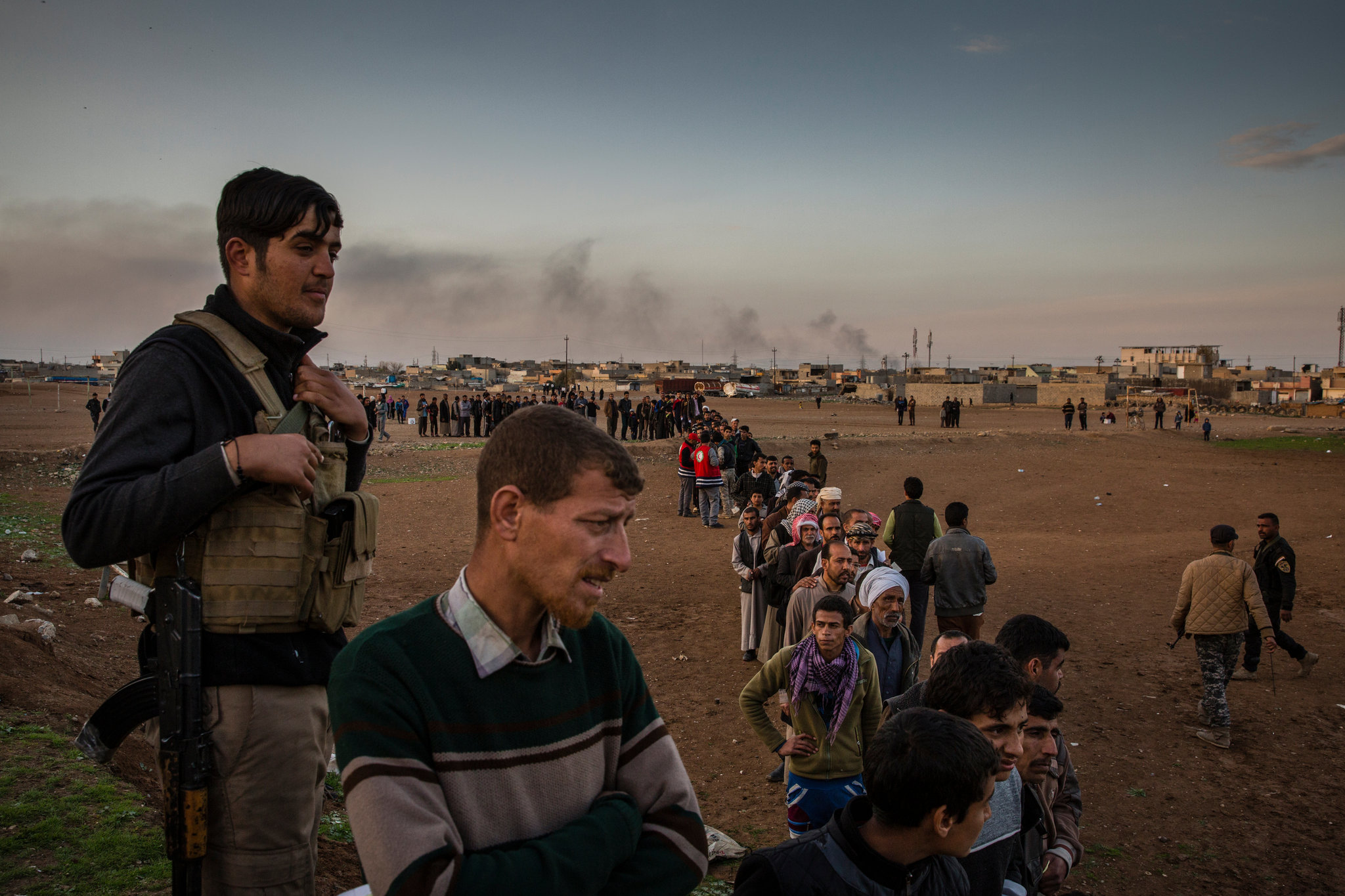 Boobus Americanus 1: I read in the New York Times today that Trump is drawing us deeper and deeper into Middle East conflicts.

Boobus Americanus 2: If he keeps this up, he’ll be a one-term President.

Sugar: The Jewss are gonna get their frickin’ war AND a non-White Marxisst female President too.

Editor: They call that a ‘two-fer.’