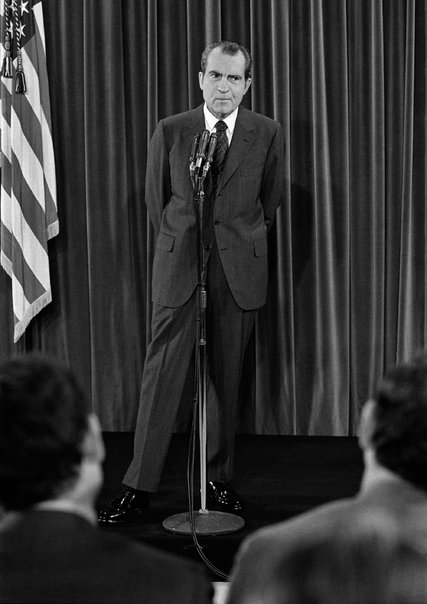 Boobus Americanus 1: I read in today’s New York Times that new evidence from private notes indicates that as the GOP candidate in 1968, Richard Nixon tried to throw a monkey wrench in a peace deal that LBJ was working on to end the Vietnam War.

Boobus Americanus 2: Knowing what we know about Nixon, that would not surpsrise me. How disgraceful! That war should never have been fought. LBJ deserves credit for trying to stop it.

Sugar:  Hey Boobuss! Trivia quesstion for ya! What pressident got America into the Vietnam War in the firsst place, and how did he do it?