US Facilitates ISIS Attack on Palmyra-Is US a Rogue Nation? Take a Look At ISIS Fighters Truck Below: Straight From the USA!

‘President Obama’s announcement of a waiver for arming unspecified rebel groups in Syria came shortly before the terrorist group Islamic State launched a massive attack on Palmyra. Syrian President Bashar Assad believes it was no coincidence, he told RT.

“The announcement of the lifting of that embargo is related directly to the attack on Palmyra and to the support of other terrorists outside Aleppo, because when they are defeated in Aleppo, the United States and the West, they need to support their proxies somewhere else,” he said.

“The crux of that announcement is to create more chaos, because the United States creates chaos in order to manage this chaos,” Assad added.’ 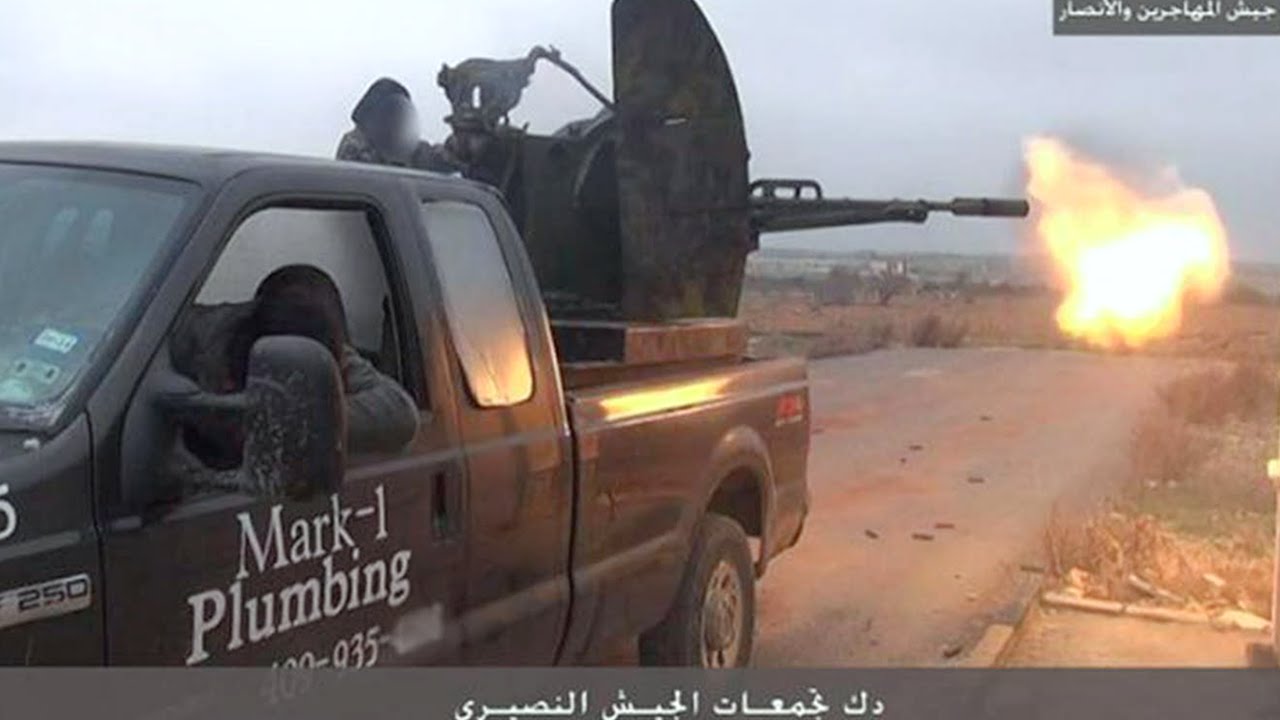