Posted on September 13, 2016 by Kevin
This Sunday September 18 at 3 pm pacific, 6 pm eastern time
on www.bbsradio.com/radiofreekanata 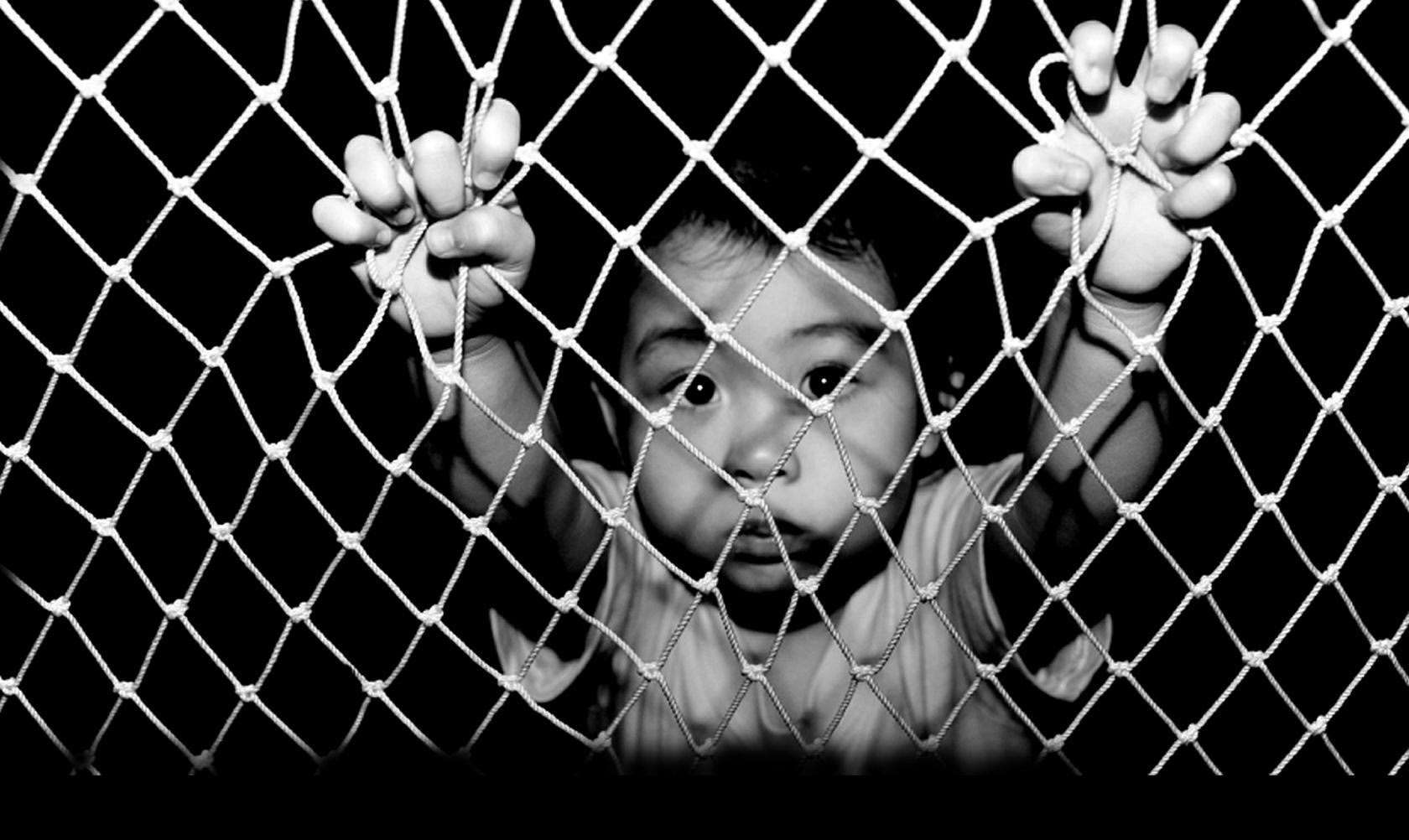 The crimes against the innocent happen in our own neighborhoods and span past and present. Dave Staffen from Ontario is a survivor of an inter-generational Satanic family cult that still tortures, rapes and kills children. He will tell his story and how it relates to other crimes, including against aboriginal children. Dave will also discuss his campaign to force justice out of the Anglican Church of Canada, which is implicated in the cult.
In Dave’s own words,
“I survived over 50 years of Satanic ritual abuse, as a result of being born to parents who both adhered to the methods practices and traditions of Satanism, which involves satanic rituals, paedophilia, beatings, torture and other depraved acts of humiliation and degradation.”
Also on our program we will feature updates on the investigations into the mass graves of children at former “Indian residential schools” and their continued coverup by government, churches and the police. The upcoming Diplomatic Communique from our ITCCS network to world leaders concerning these crimes will also be highlighted.
Featuring your hosts Kevin Annett and Ryan Gable.


Tune in, engage, and help us fight for the innocent and reclaim our world!
To listen to last week’s September 11 program on Ongoing Genocide see this link:
http://bbsradio.com/podcast/radio-free-kanata-september-11-2016
And consult our definitive work:
Murder by Decree – The Crime of Genocide in Canada
Order it at https://www.createspace.com/6085632
This book is also posted online at www.murderbydecree.com .