Assange has continually promised to release emails that will be so damaging to Hillary Clinton that she will end up in prison.

Assange brought up the Clintons’ worst nightmare on Sunday — details on the “Clinton Foundation.” When interviewed by Russia Today’s Afshin Rattansi, Assange was asked if he had “the email which will put Hillary Clinton behind bars.” Assange then claimed to have 350 emails on secret deals made with a French transnational concrete company named Le Farge that allegedly paid ISIS to do business in regions controlled by the terror group. 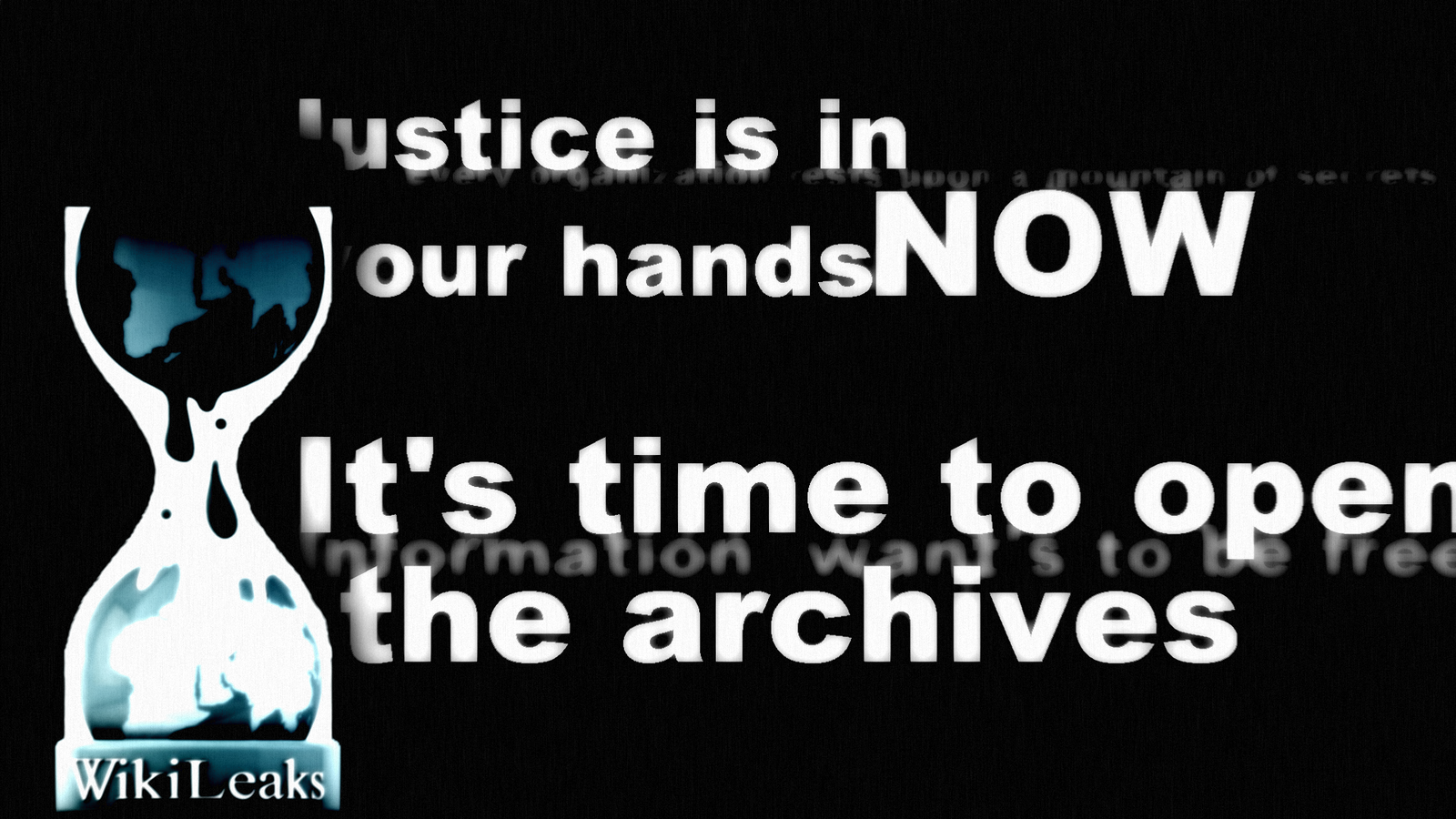 Rattasni asked Assange if there was proof that Hillary Clinton armed ISIS/Daesh in Libya and Syria using the countries as a conduit. Assange responded that “the U.S. government did use Libya as a conduit to get arms to jihadist in Syria.”

Another report, by British political blog The Canary, shows that the Clinton Foundation accepted upwards of “$100,000 from the ISIS sponsoring company Le Farge.”