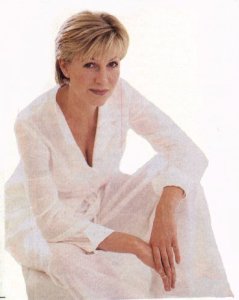 The one’s that kept their mouths shut to keep their jobs are now being made into villains:

Feb 26, 2016 08:54 am
By Michaela Whitton Few will be surprised at more allegations of the U.K. establishment exonerating itself for turning a blind eye to sexual abuse cases….