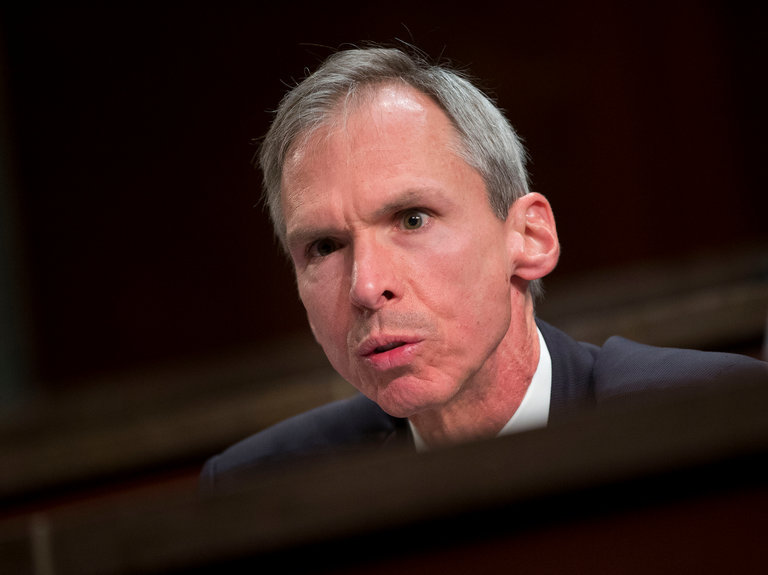 Times Caption: Representative Daniel Lipinski, a conservative-leaning Democrat from Illinois, is in a fierce primary fight for his House seat.

NY Times: As Primaries Begin, Divided Voters Weigh What It Means to Be a Democrat

By JONATHAN MARTIN and ALEXANDER BURNS

Boobus Americanus 1: I read in the New York Times today that conservative Democrats are facing primary challenges from younger progressives.

Boobus Americanus 2: Interesting. I didn’t even know there were still conservatives left in the Democrat Party.

Sugar:  There actually aren’t, Boobuss. In fact, there aren’t even any frickin’ ssane and normal people left in the Demoncrap Party.

Editor: If the likes of Lipinski is actually considered “conservative leaning” by these young “progressives,” then they can only be described, without exxageration, as deranged communist terrorists.