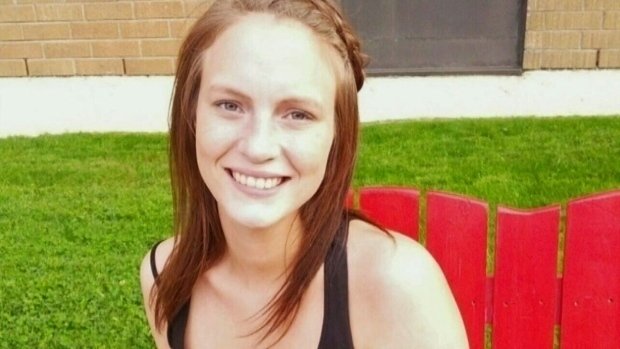 My cousin Loretta Saunders was murdered at age 26. She was a student at St. Mary’s University in Halifax and was writing her honours thesis on the hundreds of missing and murdered Aboriginal women in Canada.

Our family is Inuit, and Loretta has now become one of the over 1186 missing or murdered Aboriginal women she was fighting for. It is time for our government to address this epidemic of violence against Aboriginal women.

The British Monarchy controls Canada and they make the laws Canadians follow.  They are a big part of all these missing/murdered women and children-see Category Canadian Holocaust.