Kyrie Might as Well Not Have Apologized….He is Now Suspended From His Team 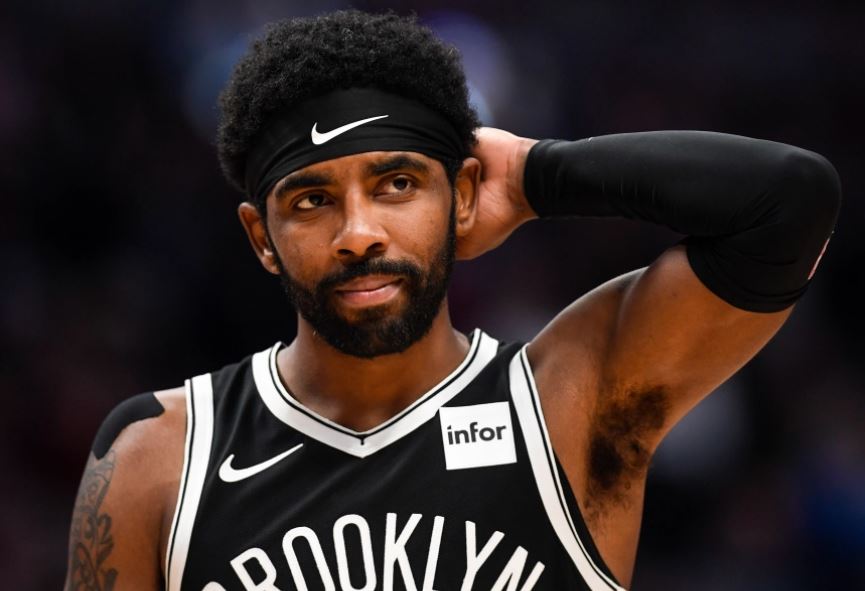 The Jewish NBA Commissioner Adam Silver determined that Kyrie Irving’s apology to the Jews was not sufficient.

Apparently groveling to the Jews, donating $500,000 to fight “hate” and issuing a statement with the Anti-Defamation League was not good enough.

He has been suspended for five games without pay as Silver demanded a better apology that he approves of.

Kyrie has issued a new apology on Instagram that I guess he hopes his Jewish masters will approve of.

He should have never given an inch to these Jews. I get that it is tough being under all this pressure, but folding like this after going as far as he did is not going to do him much good.

These Jews literally look at these black celebrities like they’re their personal house niggers. To think that all of this was over a link he posted to a film talking about Jewish slave ships and blacks being the real Jews. This situation with Kyrie proves that these blacks are all owned by Jews.

We’ll see if the Jews accept his latest apology or not. They may demand Kyrie suck down even harder on that Jewish cock before they let him off the hook.

All ZIONISTS!  Chosenites From HELL!