Ghana Using Own Gold Rather Than U.S. Dollar 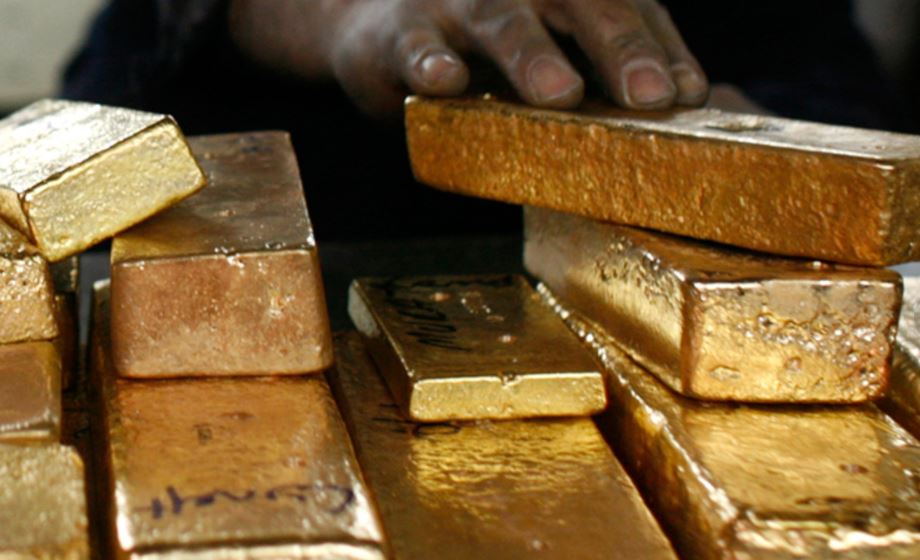 Ghana is working on a policy to buy oil with gold instead of US Dollars.

The main reason why the US Dollar became the world’s reserve currency is because an agreement was struck in the 1970s for oil sales to be conducted with US Dollars. This became known as the petrodollar standard.

If the rest of the world stops buying oil with the US Dollar, its status as the world’s reserve currency will quickly come to an end. We are seeing this process playout everywhere. The world is moving away from it because they’re tired of the United States and the Jews that run it bullying everybody with military threats.

What the Rest of the World is FED UP With: 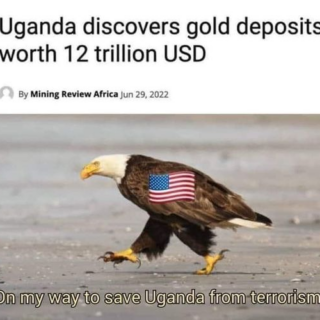