Ever Wonder How So Many Talentless People Make It in Hollywood? They Are Willing to Play the Evil Game & Go By the Evil Rules.

Comment:  If you’re Not a Member of the Satanic Cabal you will not make it in Hollywood or the Music Industry.  Period.  Kanye speaks the truth.  A former Hollywood insider told me his wife was invited to the inner circles….a private party of who’s who.  They would select an unknown actress trying to make it who had no family in Los Angeles and no connections.  This person would be invited to the party and wind up being the sacrifice.  The guy and his wife FLED from Los Angeles in their car going to the East Coast to get away from Hollywood.  Hollywood is a place for hard core psychopaths only.  And they all are at the top.  They are pretty much all drug addicts at the top too.  They get the drugs for free from the crime syndicate running Holly Wood (which is an Occult device for sorcerors.)  Based on information from several Hollywood insiders I have to say I believe Kanye cuz his information matches theirs.  Why else would someone trying to make it in Hollywood suddenly flee?  The Hollywood controllers want ONLY PSYCHOPATHS to rise thru the ranks.  Why?  Because psychopaths can be totally controlled by them as psychopaths thrive in a Rewards Based System.  People with integrity will turn against the Babylon Hollywood system so the system needs psychopaths and psychopaths Only.

Holly also has the ability to enhance other forms of magic. As a symbol of firmness and masculine energy, Holly wood was used by the ancients in the construction of spear shafts, which were thought to then have magickal powers.  The Synagogue of Satan Controls Hollywood.

And you though Holly was just a name?  Think again.  Holly wood is known as the Tree of Sacrifice. (below) 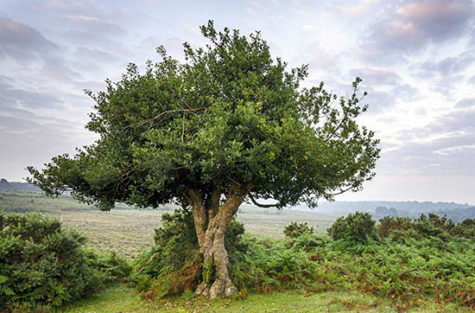 Holly, being evergreen and having red berries, is a symbol of enduring life, and consequently it is considered a lucky plant almost everywhere. It is very unlucky to cut down a Holly tree.

Excerpt from link below:

My Comment:  So drugs would be great for psychopaths which are freely provided to them in Hollywood and the Music Industry.  Seems the psychopathy is ENHANCED by drugs.

Comment:  Hellywood is a Psychopath Factory.  If you’re not a psychopath to begin with you will be.