Another Jewish Act of War on Germany 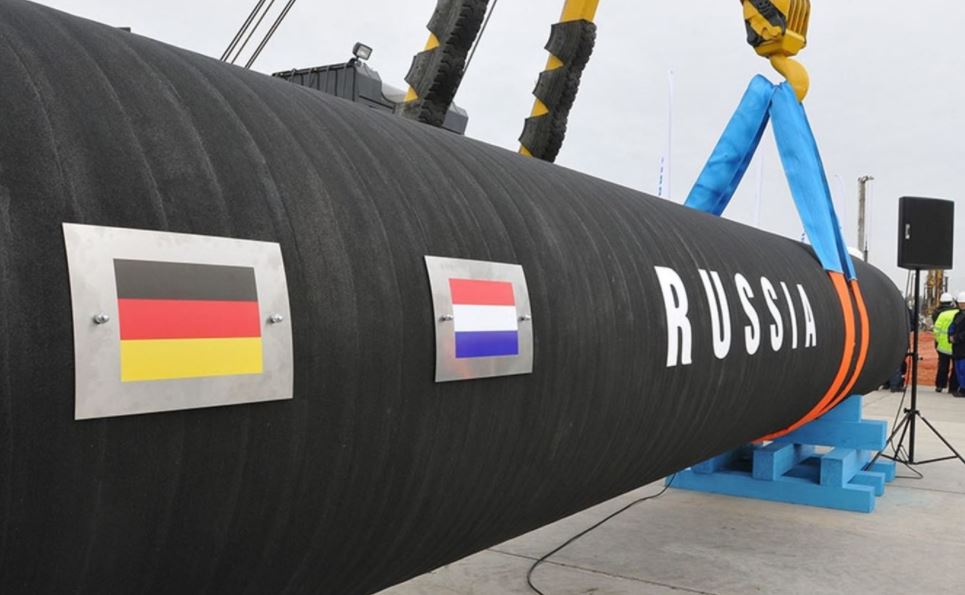 The sabotage of the Nord Stream pipes is a very significant story. This was undoubtedly a Jewish act of war on Germany. As most people understand, the Germans relied heavily on the Russian gas that flowed through the Nord Stream 1 pipe. Their economy can’t function without Russian energy and with these pipes damaged, it is now very difficult for them to acquire the energy they need.

Everybody around the world understands that the United States and potentially one of their ZOG vassal states did this. They stood the most to gain. The Jewish US Secretary of State Antony Blinken was openly boasting about how this would allow them to sell more gas to Europe.

It was an incredibly stupid act. The Jews totally overplayed their hand and it is only going to lead to unpredictable consequences.

Prior to the sabotage, there were already major protests across Germany demanding an end to the sanctions on Russia and for Nord Stream 2 to be opened.

But after the sabotage, you now have German business leaders openly calling for a split with the United States.

The German Bundestag just voted against sending more arms to the Ukraine.

The hashtag #Krigserklaerung which roughly translates into “declaration of war” has been posted all over Twitter by Germans.

Nobody is buying this idea that the Russians blew up their own pipes. Everybody is blaming the US for the pipeline destruction. It has sparked a massive political shift inside of Germany. There is no denying it.

Unfortunately, Germany is currently occupied by the US military. They have been a vassal state of the ZOG empire since World War II. So because of this, the situation is a bit complicated. Even if the German government wanted to untangle themselves from the US over this incident, it could prove quite difficult. 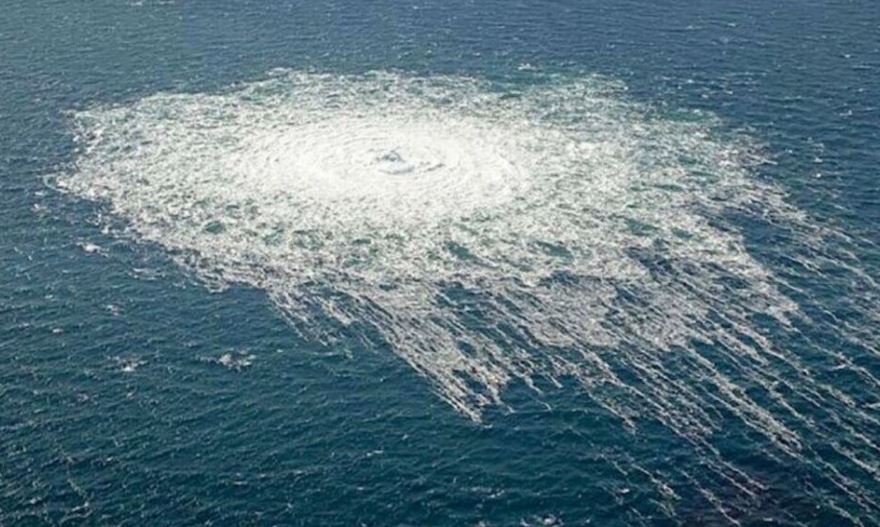 The difference now is that the destruction of the Nord Stream pipes has greatly angered powerful people inside of Germany. This increases the chance for changes to take place since these are the people who have the real power inside these fake democracy systems.

The anger among the German people is only going to escalate as we head into the winter months. The economic situation keeps getting worse and the destruction of these pipelines has only further exacerbated it. It’s very likely that we will see the Olaf Scholz government forced out of power over all this.

Comment:  The Zionist Occupied Government of Germany had better beware b/c Germans are Mad as Hell and aren’t going to take it anymore!  ZIONISTS like the Synagogue of Satan ONLY want slaves.  They consider mass starvation, death and killing infants a Success Story.